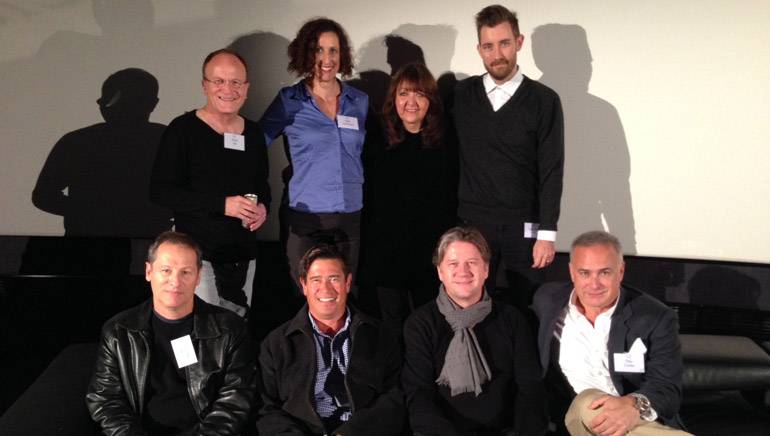 Broadcast Music, Inc. congratulates prolific composer Alexandre Desplat on his wins at the 2014 World Soundtrack Awards Ceremony and Concert on October 25, the closing event of the 41st Film Fest Ghent in Belgium. The awards are bestowed annually to recognize outstanding achievements in scoring music for motion pictures. Desplat won Best Film Composer of the Year and the prestigious Best Original Film Score of the Year for The Grand Budapest Hotel. After the presentation of the prizes, the Brussels Philharmonic, conducted by Dirk Brossé, played a striking selection from the extensive work of the guest of honor, BMI composer and former drummer for the Red Hot Chili Peppers, Cliff Martinez.