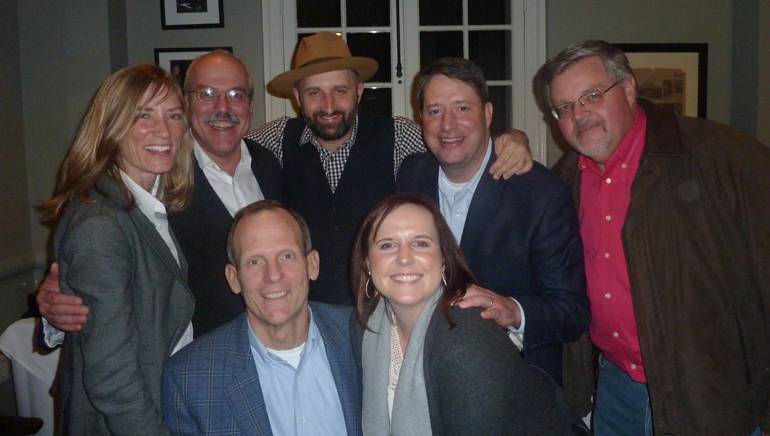 BMI helped the International Society of Hotel Association Executives (ISHAE) celebrate the music and culture of New Orleans during their annual winter meeting held recently (12/3) at the JW Marriott. Veteran bluesman and BMI songwriter Seth Walker, a New Orleans based roots/blues artist, played a number of songs from 7 albums he recorded over a 10 year period.  Walker has toured with the likes of the Mavericks and the Wood Brothers, and his music has received critical acclaim from NPR, the Blues Revue and American Songwriter.

ISHAE members consist of the chief executives and their staffs from lodging associations across the United States, Canada and the Caribbean.