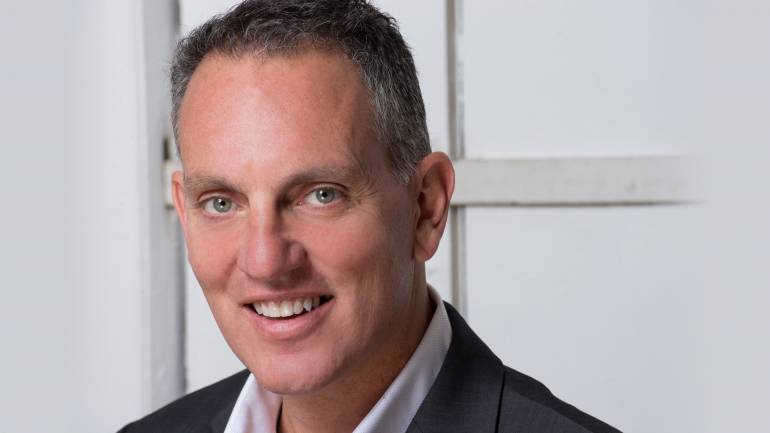 “BMI has continued to thrive and evolve under Mike’s leadership, providing both the stability and innovation needed in a rapidly changing marketplace,” said Karpowicz. “The company is on track to once again generate record revenues and distributions to our music creators and copyright owners and remains committed to fighting for and preserving the fair value of our affiliates’ music.” Karpowicz added, “Beyond Mike’s dedication to our creators and licensing customers, his support of the BMI team is second to none. We couldn’t be more confident in Mike’s leadership and vision to take BMI into the future.”

Under O’Neill’s leadership, BMI achieved record-breaking revenue and royalty distributions for the fiscal year 2015, generating $1.013 billion, the highest in the company’s history and the most public performance revenue generated for songwriters, composers and publishers by any music rights organization in the world. In addition, the company distributed and administered a record $877 million, and for the first time, took in more than $100 million in digital revenue, making it the first PRO to achieve that milestone.

As President and CEO, O’Neill oversees all of BMI’s business operations, both domestically and globally, and directs the company’s strategic growth to benefit BMI’s writers, composers, music publishers and licensees. He has worked at BMI for 22 years, overseeing nearly every department within the company, including BMI’s writer, composer and publisher relations group, licensing organization, royalty distribution group and administrative services teams.

O’Neill joined BMI in 1994 as Director, Group and National Accounts from CBS-TV Network, where he was Director, CBS Affiliate Relations. Within two years, he was appointed Assistant Vice President, Media Licensing, and was continually promoted to positions of increasing responsibility throughout his tenure. In September of 2013, O’Neill was appointed Chief Executive Officer and assumed the additional title of President in July of 2014.

O’Neill holds an MBA from Rutgers University in Marketing and Finance and received his undergraduate degree in Business Administration from Montclair University. He is a member of the BMI Board of Directors, as well as the Board of Directors for the Songwriters Hall of Fame, the T.J. Martell Foundation, the Broadcasters Foundation of America, National Association of Broadcasters Education Foundation and Monmouth Medical Center Foundation. He also serves as Chairman of the Board of FastTrack and is the Honorary Chair of the BMI Foundation.