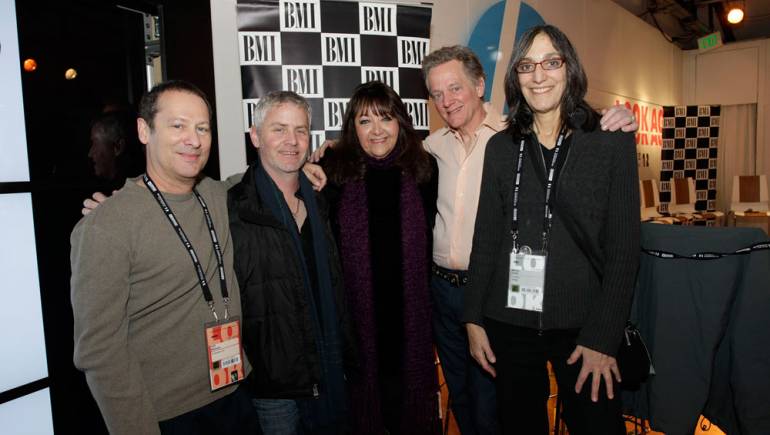 The 2012 Sundance Film Festival was once again filled with premieres of awe-inspiring work by BMI composers, along with signature BMI events that have become annual favorites.

The highly anticipated BMI composer/director roundtable, “Music & Film: The Creative Process,” took place on Wednesday, January 24. Focusing on the relationship between composer and director, the panel is a cornerstone discussion at the festival on the role of music in film.