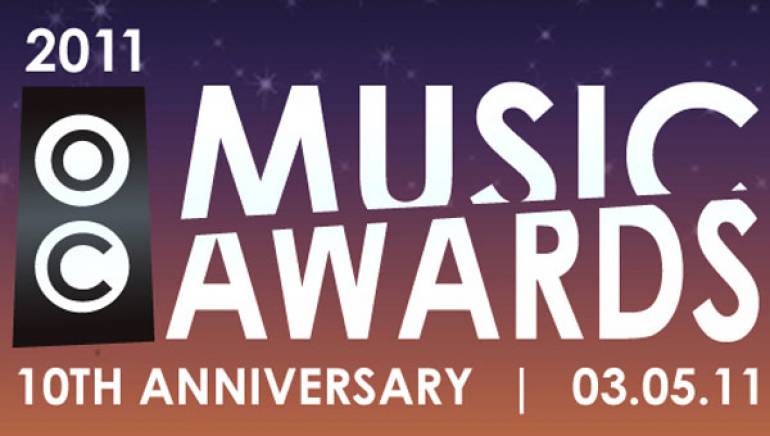 BMI will proudly sponsor the 10th Annual Orange County Music Awards. The OC Music Awards launches with a free weekly showcase series, highlighting the region’s premier local talent. The series will conclude with the final awards ceremony on Saturday, March 5, 2011, at The Grove of Anaheim, CA.

Tavi Shabestari, BMI Associate Director, Writer/Publisher Relations, will join the industry panel of judges charged with the task of evaluating each night’s performers. Pulling from their real-world experience of working with live-concert performances and recorded music, the panelists will judge bands on a range of aspects, from musicianship and originality to stage presence and audience participation.  Each night of the showcase series will feature a set of bands competing for titles, including Best Live Band and Best Live Acoustic, to be handed out during the OC Music Awards ceremony March 5.

BMI’s involvement in the 2011 OC Music Awards exemplifies the organization’s unmatched commitment to supporting songwriters in every career stage.