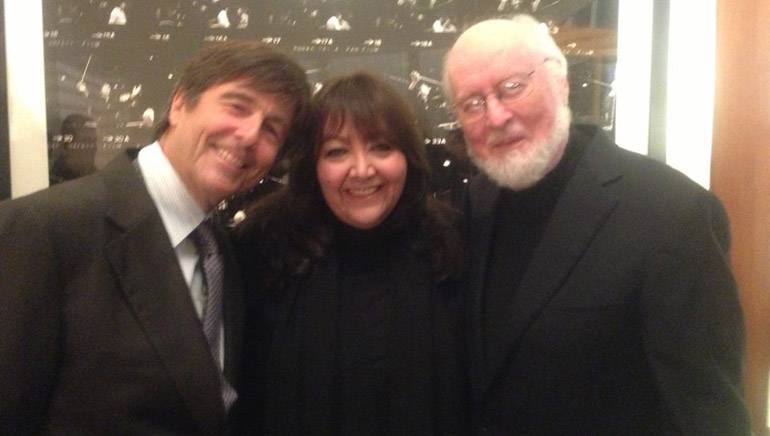 Lionel Newman joined the BMI family in the early ’60s and was instrumental in the development, growth and history of BMI’s Film/TV department. Newman’s relationship with BMI also encouraged a considerable number of other composers to join, including John Williams, Jerry Goldsmith and other legends.