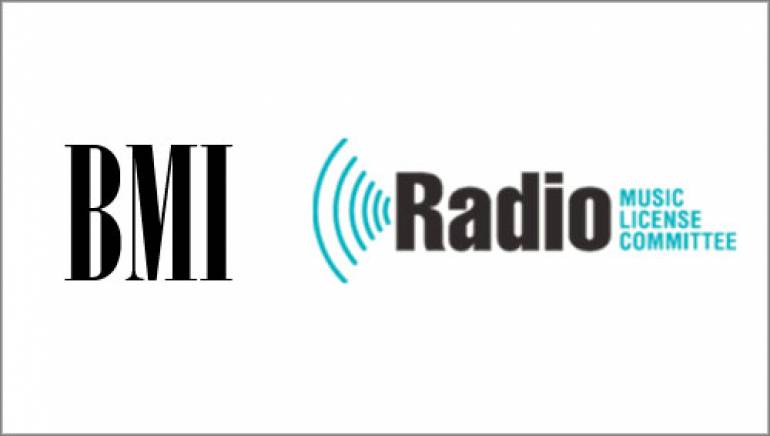 BMI and the Radio Music License Committee (RMLC) have announced that they have solidified terms of a settlement agreement concerning the fees payable by the U.S. commercial radio industry to publicly perform the more than 7.5 million musical works in the BMI repertoire through 2016. The RMLC represents the vast majority of the nation’s radio stations. The settlement, which will require Federal Court approval, would bring an end to the two-and-a-half years of litigation between the parties.

The new BMI license covers the period January 1, 2010 through December 31, 2016. In broad terms, it features a return to a percentage-of-revenue fee structure and addresses the range of new media platforms in which the radio industry is increasingly engaged. More specifically, the new license entails:

The impact of this settlement will be reflected immediately with BMI’s June 2012 billing statements. The practical effect of the $70.5 million credit adjustment is that many stations will have a BMI credit balance available for the remainder of this year. The new BMI license forms will be made available to stations following Federal Court approval of the settlement.

In announcing the agreement, BMI Senior Vice President, Licensing Michael Steinberg said, “BMI is so proud to represent the world’s best songwriters, composers and music publishers and their incredible contributions to the success of American radio. This agreement allows us to move forward without the cost and uncertain outcome of further litigation. While fees will be lower than the prior final agreement, the return to a percentage-of-revenue license will allow us to grow BMI revenues as the radio industry rebounds.”

Ed Christian, Chairman of the Radio Music License Committee, said, “It is a vote of confidence towards our industry that BMI has agreed to return to the historic percentage-of-revenue fee structure. Once the agreement with BMI is approved by the Court, radio broadcasters will continue to nurture their longstanding relationships with the performing rights organizations. We will work together to solve mutual problems in an ever-changing environment of both radio and intellectual property rights as it relates to authors, composers and publishers.”