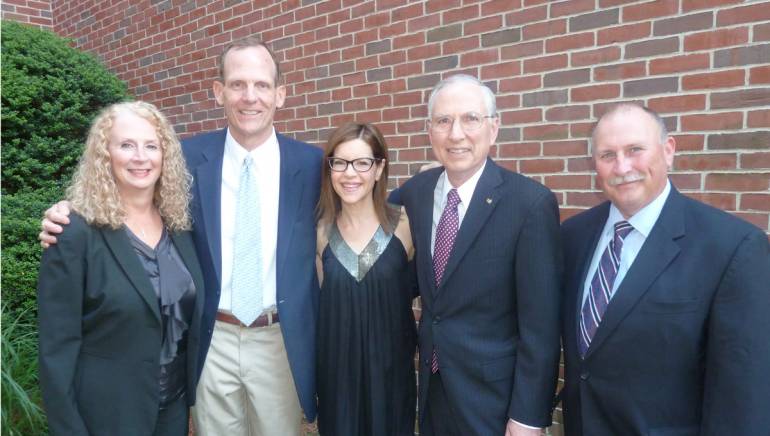 BMI presented a special performance by GRAMMY-nominated singer/songwriter Lisa Loeb at the 30th annual Hall Communications Awards Dinner held recently (6/7) at the Marriott Hotel in Providence, RI. The platinum selling artist performed an eclectic set of songs from her vast catalogue of music, including the megahit “Stay” from the movie Reality Bites that climbed to #1 on the pop charts 20 years ago. Her latest album, No Fairy Tale, was released last year, as was her second children’s book & CD entitled Lisa Loeb’s Songs for Moving and Shaking. Hall Communications owns and operates 21 AM and FM radio stations in Florida, the Mid-Atlantic and New England states.