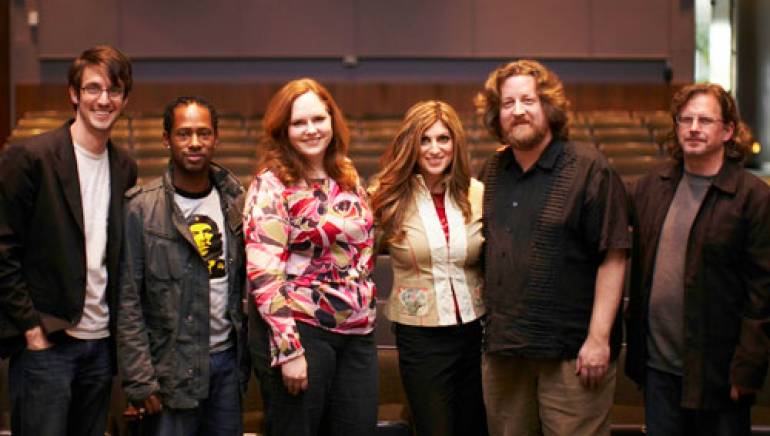 Cal State Fullerton was gracious enough to open this forum to the surrounding universities in town, including Biola University and Chapman University. The recital hall was standing room only with over 200 students in attendance, eager to learn from the industry professionals.