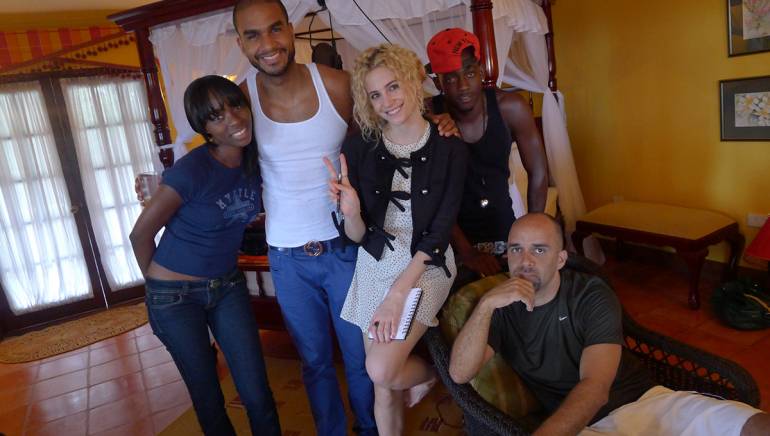 Broadcast Music, Inc. recently teamed up with Caribbean music publisher C2W Music to collaborate on a songwriting camp held in Bequia (St. Vincent & The Grenadines, Caribbean) on April 11 through April 18, 2013.

The purpose of the camp was to foster the development and commercialization of Caribbean songwriters by partnering them with some of the world’s best and most successful writer/producers and artists. The end result created Caribbean musical copyrights that are currently being exported to the global market.

“BMI’s involvement in this venture highlights the Company’s advocacy for the creative ecosystem between art and commerce,” said BMI’s Brandon Bakshi, Executive Director, Writer Publisher Relations, Europe & Asia. “It also promotes the value of music as a source to help sustain Caribbean creativity in the region.”