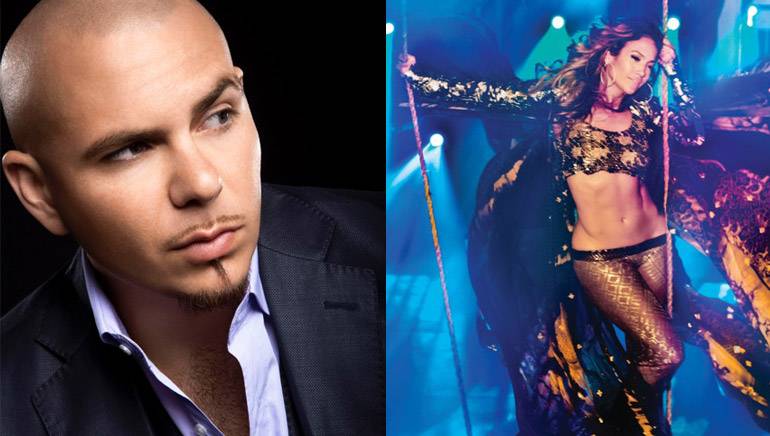 The 2014 FIFA World Cup is here, and for the next month, until July 13, soccer fans around the world will have their eyes glued to television screens watching the best athletes of their country compete. This year, BMI affiliates are contributing their talents too - not on the field, but on the official World Cup soundtrack. Performing the official song of the 2014 World Cup is Mr. Worldwide Pitbull featuring Jennifer Lopez, and the legendary Carlos Santana and EDM star Avicii appear on the official anthem to be performed during the closing ceremonies. Take a look and listen on Spotify to the full list of participating BMI affiliates on One Love, One Rhythm: The Official 2014 FIFA World Cup Album. The games can be watched on ESPN and additionally on Univision, where the catchy song “Adrenalina” by Wisin featuring Jennifer Lopez and Ricky Martin has taken over as the World Cup theme song on the network. Vamos!

“We Are One (Ole Ola)”
Pitbull feat. Jennifer Lopez

“This Is Our Time (Agora e’a nossa horra)”
Magic!