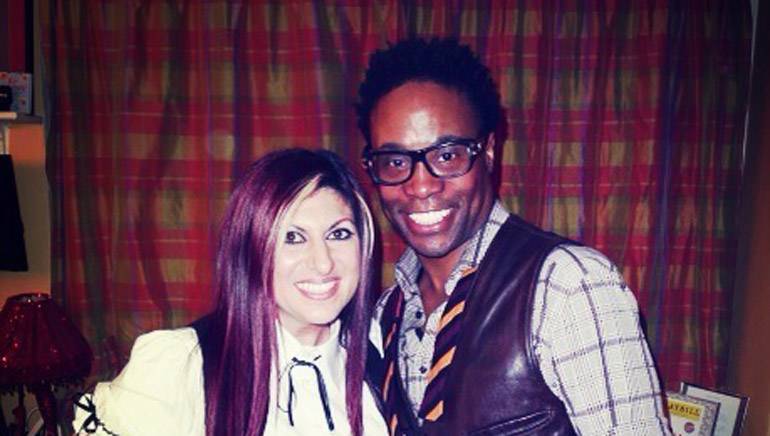 “I’ve waited my whole life for this,” Broadway star and longtime Broadcast Music, Inc. affiliate Billy Porter recently said when discussing the continued success of the Cyndi Lauper/Harvey Fierstein musical Kinky Boots. His excitement is warranted: the hit musical just celebrated a full year on the stage, and critics have lauded Porter’s portrayal of Lola, which earned him a Tony as well as a GRAMMY for original cast album. And, as if all of that was not enough, Porter is now putting out his first solo album in nearly a decade, Billy’s Back On Broadway. Released last week as the debut album from Concord Records, the project features fresh, inspired takes on classic Broadway songs. The themes of “inspiration and empowerment” permeate the record, and Porter strives to “create an emotional journey for the listener” with songs such as “Take the Moment,” “Luck Be A Lady,” “I Am Changing” and the duet “Happy Days Are Here Again/Get Happy” with the incomparable Cyndi Lauper, who is also a longtime BMI affiliate. The singer’s momentum shows no signs of slowing down, as critical acclaim for the album already abounds. Billy’s Back On Broadway can be purchased here.