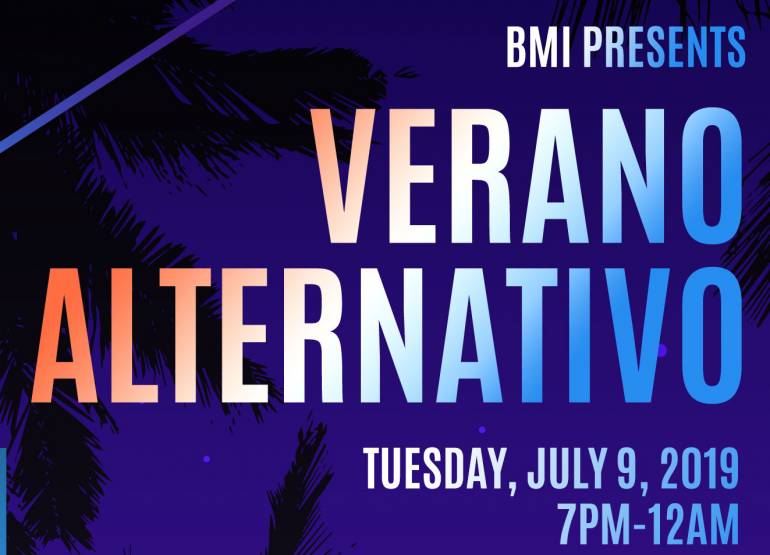 “BMI is thrilled to continue supporting the Latin alternative music community through our longstanding partnership with the LAMC conference,” said Joey Mercado, BMI’s Executive Director, Creative, Latin Music. “This year’s lineup is a multicultural kaleidoscope of musical fusions from Ecuador, Puerto Rico to Colombia, a true representation of the diversity within the genre.”

The showcase begins at 7 p.m. and is open and free to the public. Attendees must be 21 years of age with a valid identification.

Cable Head is an enigmatic, retro-futuristic character that has been anonymously created as a response to many of the relevant issues that we face in our complex society. This figure has no face, no race, no color and aims to guide the world to a better place by using its superpowers of changing consciousness through music, sound and technology. With an extensive catalogue of eclectic songs, Cable Head plans to achieve its goal of making a positive social impact within every community across the planet, delivering a meaningful message through catchy and easy to digest, yet prominent, emotional and impactful lyrics.

CRISTNA is a Latin singer/songwriter influenced by tropical, pop and R&B sounds. She credits her parents, who are Puerto Rican and Mexican-American, for inspiring her to express her roots musically in both Hispanic and American cultures. The singer’s music reflects the ambience and attitude of the modern age American Latina.

Sophy Mell is the only Ecuadorian singer/songwriter to reach #1 on the country’s general radio charts for seven weeks. Mell was drawn into the music industry at an early age and started composing songs by the time she was 11 years old. She has performed with the symphonic orchestra in Cuba and played the role of Cinderella in the Rodgers and Hammerstein’s musical.

Sebastián Otero is a Puerto Rican singer/songwriter, violinist, rapper and producer. His work fuses multiple genres including R&B, nueva trova, jazz, hip-hop, soul and Afro-Caribbean rhythmic elements. Otero continues to surprise his fans because each song is a dynamic journey from one genre to another.

Jona Camacho is a Colombian composer, producer and multi-instrumentalist. His grandeur talent as songwriter and musician, coupled with his versatility and charisma on stage, delivers an explosive combination of musical fusions of rock, pop and R&B. Jona is currently working on new music, which is scheduled to be released this summer.

Nohemy is a Puerto Rican singer/songwriter with a unique sound and energetic stage presence. Her provocative and uninhibited lyrics reveal private truths that resonate into anthems for many of her fans. Nohemy’s sound elevates the Latin neo hip-hop, pop-urban movement. 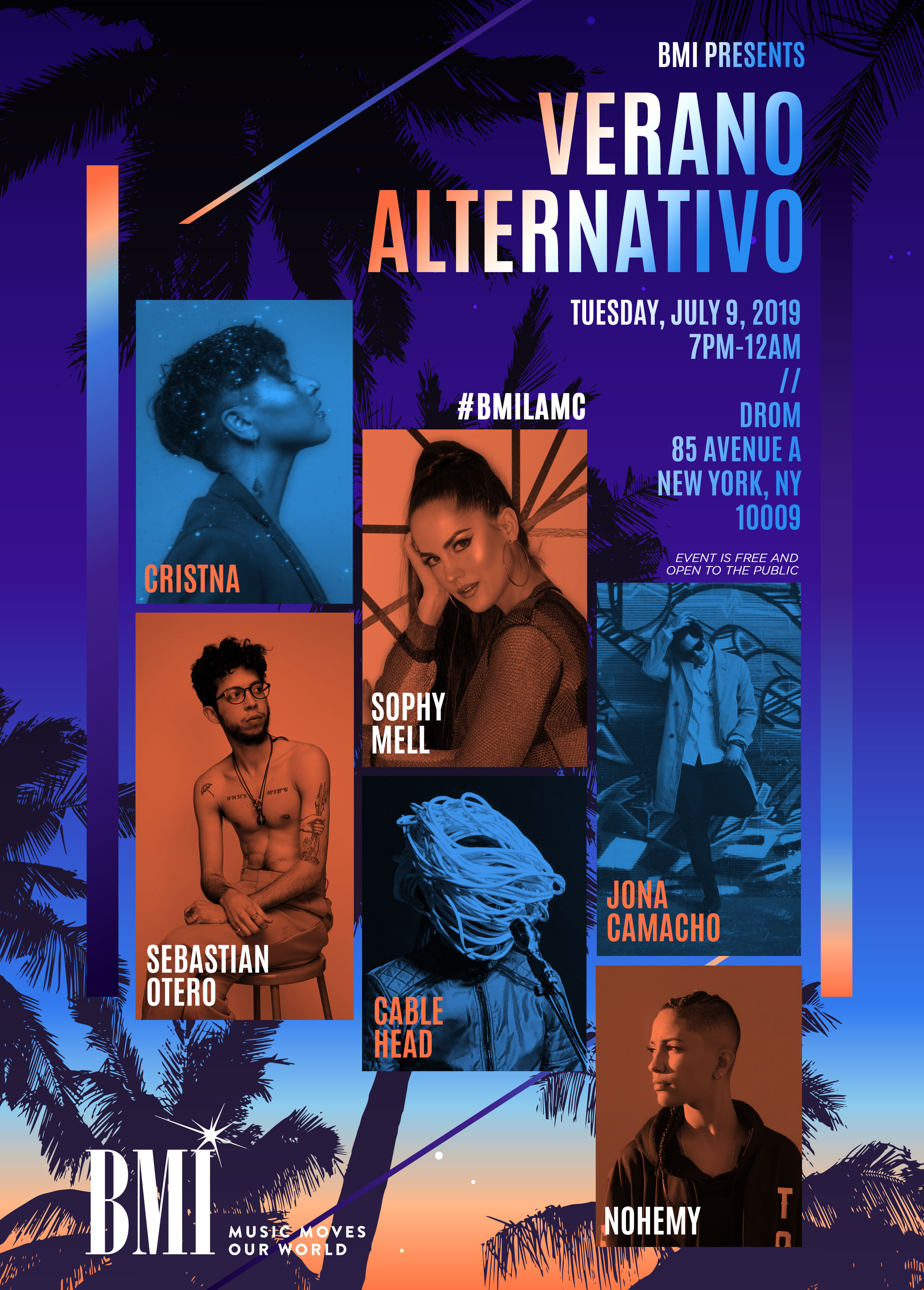