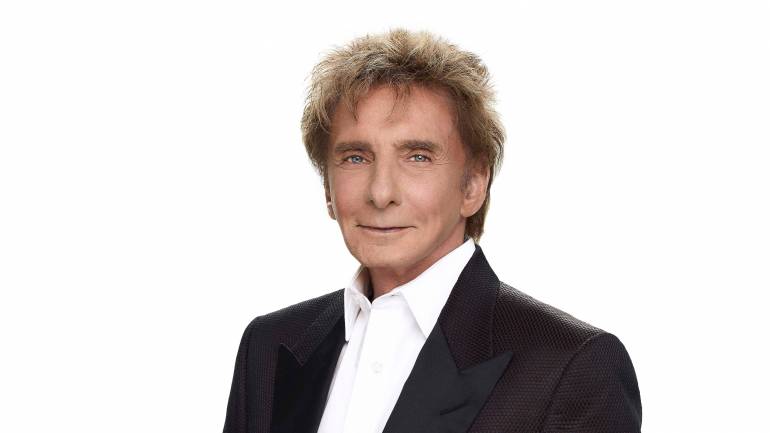 BMI is pleased to announce that GRAMMY, Emmy and Tony Award-winning singer-songwriter, arranger, producer and musician, Barry Manilow, will be named the BMI Icon at the 65th annual BMI Pop Awards. Mr. Manilow, a pop music legend, will receive this honor in recognition of his prodigious musical legacy and an unparalleled career encompassing the worlds of Broadway, Film, TV, and popular culture. The celebratory event will be held Tuesday, May 9, at the Beverly Wilshire Hotel in Beverly Hills, hosted by BMI President & CEO Mike O’Neill and BMI Vice President of Writer/Publisher Relations Barbara Cane.

“Barry Manilow is a visionary whose exceptional body of work has shaped the course of popular music for over five decades,” said Cane. “He has left a lasting imprint on every aspect of music, influenced the careers of his contemporaries, and touched the lives of many with his unique gift of artistry. His musical brilliance defies genre expectations and I cannot think of a more deserving recipient.”

The evening will also recognize the songwriters, publishers, and administrators of the past year’s most-performed pop songs in the United States from BMI’s repertoire of nearly 12 million musical works. The BMI Pop Song, Songwriter and Publisher of the Year will be named during the ceremony.

Barry Manilow is one of the world’s bestselling recording artists with more than 85 million albums sold worldwide. A Songwriters Hall of Fame inductee, Manilow has triumphed in every medium of entertainment with an iconic career touching virtually every aspect of music. He’s had an astonishing 50 Top 40 singles, including 12 #1s and 27 Top 10 hits, five of his albums were on the best-seller charts simultaneously, and is ranked as the #1 Adult Contemporary Artist of all-time, according to Billboard and R&R magazines.

Upon entering the music business, he split his creative energies between Off-Broadway musicals and Madison Avenue jingle mills, where he wrote a variety of unforgettable jingles for State Farm and Band-Aids. His singing could be heard on campaigns for Kentucky Fried Chicken, Pepsi, Dr. Pepper and in McDonald’s iconic “You Deserve a Break Today.” In 1971, he began a musical association with Bette Midler that would propel each of their careers forward while changing the course of popular music itself, after co-producing her first two albums, The Divine Miss M and Bette Midler.

Since then, Mr. Manilow has garnered numerous awards and accolades, including 11 Grammy nominations and a Grammy Award for Best Pop Male Vocal Performance in 1979 (for “Copacabana”), two Emmy’s (Barry Manilow: Music and Passion, The Barry Manilow Special), a Tony Award (Barry Manilow on Broadway) and three American Music Awards in the category of Favorite Pop/Rock Male Artist. If there’s a secret to his success, it lies in one simple musical principle. “I like a melody,” he admits. “I like a song that has a lyric you remember and a melody you can’t forget. That’s always been my mantra whenever I’m composing anything.”

He is currently preparing for the release of his new record, This Is My Town: Songs of New York, an homage to his hometown of New York City due to hit shelves April 21, 2017.