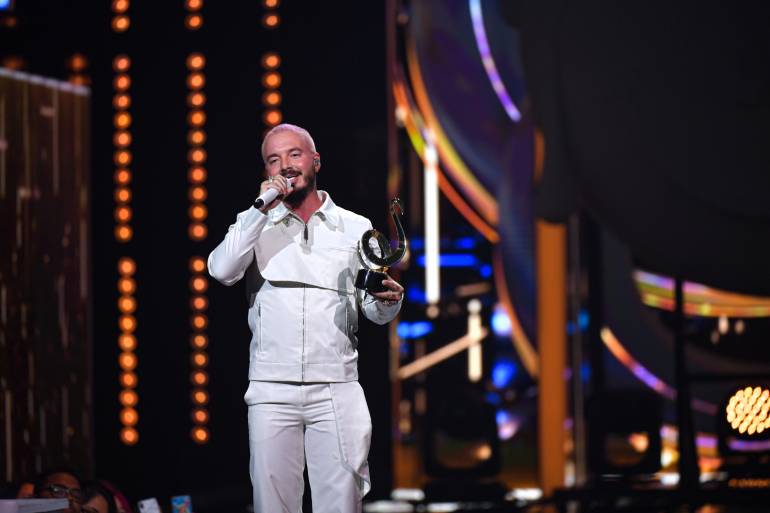 BMI is very proud of its affiliates who were singled out for their contributions to Latin music at Univision’s 32nd edition of Premio Lo Nuestro last night at the American Airlines Arena in Miami. During the star-studded ceremony hosted by Ricky Martin and Thalia, several of BMI’s prominent Latin songwriters like J Balvin, Tainy, Wisin, Anuel AA, Luis Fonsi and more assumed the stage to collect their well-earned accolades for some of the most dynamic and impactful music from the past year. Additionally, J Balvin was named a Global Icon for his tirelessly prolific career.

The evening was also notable for several exciting performances. Pitbull unleashed a kinetic version of “3 to Tango,” finding him joined by Hollywood legend and dance titan John Travolta, followed by a performance of “Get Ready,” and then a premiere of the track “Cinco de Mayo” for which he was joined by rapper Lil Jon. J Balvin, performed a blazing four-song medley that had the crowd on its feet, including treks through “Blanco,” “Morado,” “Loco Contigo” and the remix of “No Me Concoces”. CNCO delivered a rousing rendition of “Pegao,” while Chiquis Rivera made the room swoon with a performance of “Ticket De Salida” and Cazzu sang a stirring and sultry version of “Nada.”

Below is a full list of BMI’s winners. Congratulations to all.