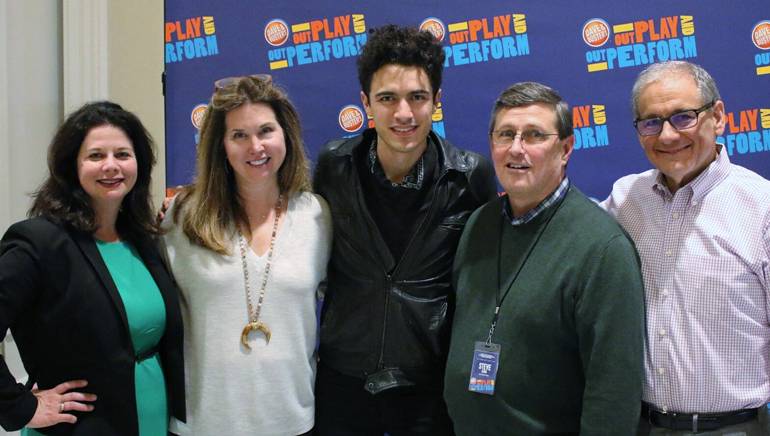 BMI provided the musical entertainment at Dave & Buster’s general manager’s conference held recently (03/05) at The Fairmont in Dallas. BMI songwriter and recording artist, Marc Scibilia, entertained the group of executives at the kick-off reception. Scibilia is a Nashville artist who, in 2015, had the most Shazamed moment in the Super Bowl for his version of Woody Guthrie’s “This Land is Your Land,” which appeared in Jeep Chrysler’s commercial. Scibilia is currently on the road opening select dates for Johnnyswim, and will be kicking off his Summer Clothes tour in April. 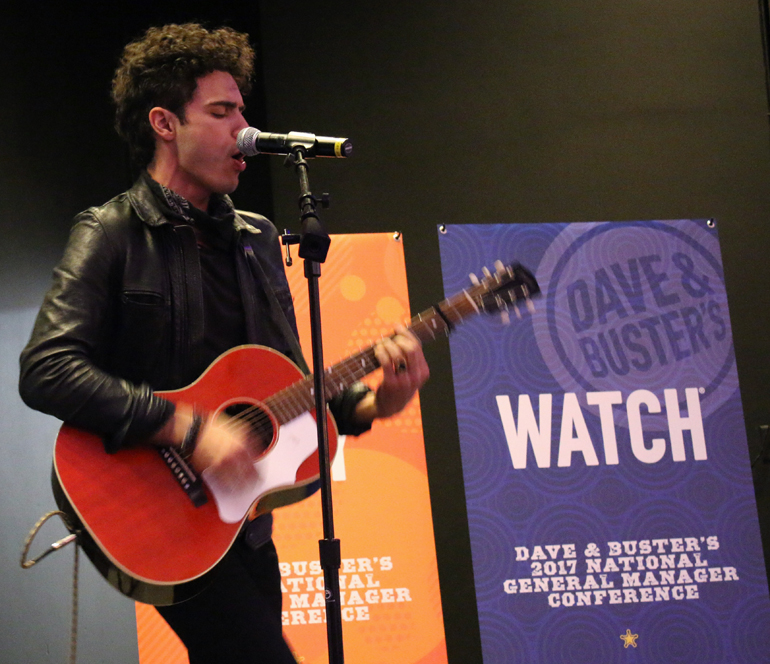