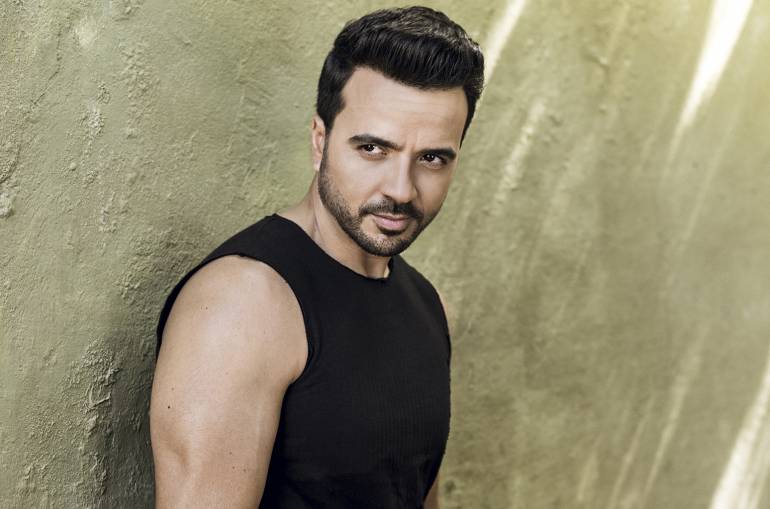 “Despacito,” which in English means slowly, may be an ode to savoring romance, but it could just as easily be a term used to describe the song’s steady rise to prominence. Recently cited as the most streamed song in history, the track was co-written by Puerto Rican singer/songwriter Luis Fonsi, reggaeton rapper Daddy Yankee and Panamanian singer/songwriter Erika Ender. Originally recorded by Fonsi and featuring Daddy Yankee, “Despacito” was released as a single on January 12, 2017, to whet appetites for a forthcoming album by Fonsi, one that would showcase a more modern pop flavor than his previous records. The single debuted at #2 on the Hot Latin Songs chart, and gradually the infectious reggaeton-pop track asserted itself as a phenomenon, generating the type of success most songwriters only dream about.

Following four months of snowballing momentum, a remix of “Despacito” featuring a cameo by Canadian pop singer Justin Bieber was released in April, boosting the unstoppable Fonsi collab’s exposure in the English-speaking parts of the world. Beyond the song’s undeniable appeal, its sheer numbers speak volumes. The single has since topped the charts in 35 countries around the world. Here at the midpoint of summer, “Despacito” has owned the top of the U.S. Billboard Hot 100 Chart for 11 consecutive weeks and is leading the Streaming Songs chart with 57.6 million U.S. streams. It has accrued 4.6 billion streams worldwide since its January debut. Additionally, it is the first Spanish-language song to reach both the No. 1 on Spotify’s Global 50 Chart and the No.1 on Billboard Radio Songs Chart, and its video has been the fastest ever to rack up over two billion views. Fonsi is currently on his Love & Dance world tour.

BMI is hugely proud of Luis Fonsi and his collaborators on “Despacito” and congratulates all on their monumental success.