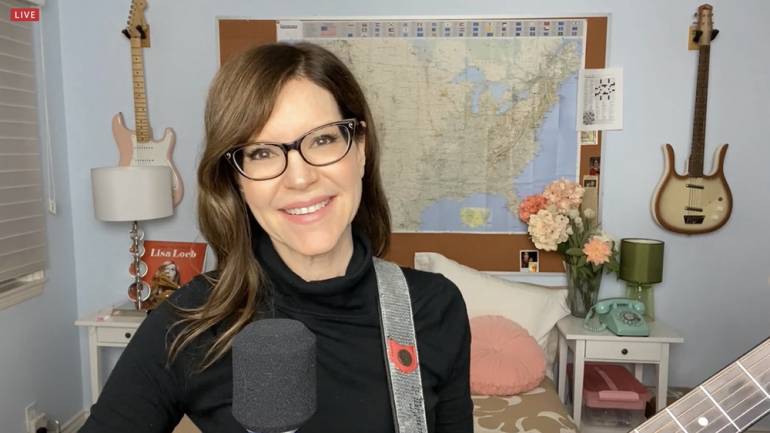 Award-winning BMI songwriter Lisa Loeb highlighted the California Hotel & Lodging Association’s Stars of Industry Awards show recently (11/19) by performing virtually at the pre-show reception for a large audience of hotel owners and executives from across the state. The GRAMMY-winning singer-songwriter performed several of her big hits, including the platinum-selling #1 smash, “Stay” from the film Reality Bites. The Dallas native was the first pop musician to have a #1 single while not signed to a recording contract. She followed that remarkable feat with several hit singles and six albums, two of which were certified gold. The CH&LA honored 14 hospitality leaders and 3 outstanding properties during its annual Stars of Industry Awards.