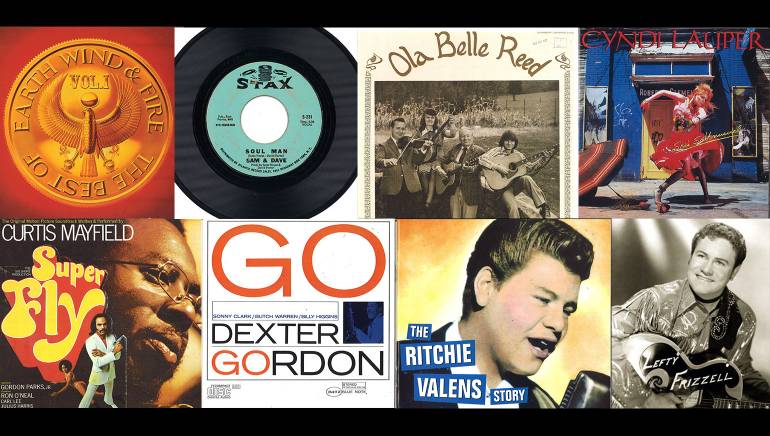 “The National Recording Registry honors the music that enriches our souls, the voices that tell our stories and the sounds that mirror our lives,” said Librarian of Congress Carla Hayden as she named the 25 new recordings to be added to the National Recording Registry for 2018. The recordings, eight of which include the treasured creative efforts of BMI songwriters and composers, have been deemed worthy of preservation because of their cultural, historic and aesthetic importance to the nation’s recorded sound heritage. The 25 new additions bring the list of cherished recordings in the Registry to 525.

BMI is proud to congratulate, or posthumously memorialize, the following affiliates for the titles being honored for 2018:

More information on the National Recording Registry can be found at www.loc.gov/programs/national-recording-preservation-board/about-this-program/.