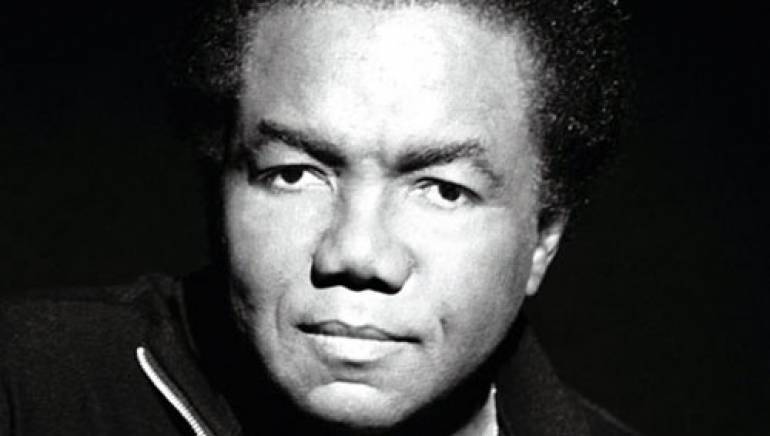 BMI was deeply saddened to learn of the passing of legendary Motown songwriter Lamont Dozier, whose death at the age of 81 was announced on Tuesday morning. A Detroit native and one third of the trailblazing production trio Holland-Dozier-Holland, Lamont Dozier helped define the sound of the 1960s with a string of beloved classics like “Baby I Need Your Loving,” “You Can’t Hurry Love,” “Reach Out, I’ll Be There,” “How Sweet It Is (To Be Loved By You),” “Stop! In The Name of Love,” “Love Is Like An Itching In My Heart,” “Heat Wave,” “Nowhere to Run,” “Bernadette,” “It’s The Same Old Song” and so many others.

Since first starting their collaboration at Motown in 1962, Dozier, alongside brothers Brian and Eddie Holland, became the architects of the self-titled Sound of Young America, crafting hit after hit for artists like The Supremes, The Four Tops, The Temptations, Martha Reeves & The Vandellas, The Marvelettes, and Marvin Gaye. Dozier was also instrumental in creating the songs that turned Motown, originally a fledgling Detroit record company, into a powerful industry groundbreaker and influential cultural institution.

Following his time at Motown, Dozier continued to innovate, recording several gold and platinum solo albums, along with writing and producing for revered artists such as Alison Moyet, Aretha Franklin, Eric Clapton, Simply Red and Phil Collins, with whom he wrote the Oscar-nominated “Two Hearts.” The song garnered the Ivor Novello Award in the UK, the Brit Award, The Golden Globe Award and a GRAMMY Award. In 2002, Dozier released the GRAMMY-nominated, “Reflections,” and wrote songs for Joss Stone, members of the Black Eyed Peas and Solange Knowles.

Dozier was inducted into the Songwriters Hall of Fame in 1988 and into the Rock & Roll Hall of Fame in 1990. He received the President’s Lifetime Achievement Award from the National Music Publishers Association (NMPA) in 2002. He also received the Johnny Mercer Awards from the Songwriters Hall of Fame in 2009. Over the course of his career, Dozier won 39 BMI Awards and, alongside the Holland brothers, was named a BMI Pop Icon in 2003. He will be deeply missed by his legions of friends, fans and family at BMI.