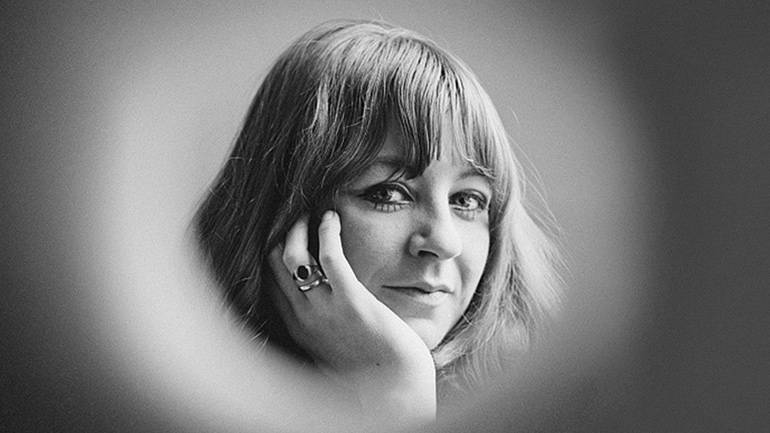 BMI was saddened to learn of the death of Christine McVie, who passed away Wednesday at the age of 79. Most renowned as one of the primary singer/songwriters in Fleetwood Mac, the former Christine Perfect of British blues band Chicken Shack joined Fleetwood Mac in 1971 after marrying founding bass player John McVie. The iteration of the band with Christine McVie in its ranks as singer, songwriter and keyboardist achieved its greatest success in the ’70s and ’80s with albums like Tusk, Tango in The Night, Mirage and their signature 1977 opus, Rumors. Throughout those decades, McVie wrote some of the band’s biggest and most beloved hits, including “Over My Head,” “Say You Love Me,” “Yesterday’s Gone,” “You Make Lovin’ Fun,” “Everywhere,” “Hold Me,” “Little Lies” and many more. McVie was a key member of Fleetwood Mac for 28 years, decamping in 1998, only to return to the reunited ensemble in 2014.

Beyond her work with the iconic band, McVie released three solo albums, as well as a collaborative project with fellow Mac member Lyndsey Buckingham in 2017. A multiple Ivor Novello and GRAMMY-award winner, McVie also received a Gold Badge award from the British Academy of Composers and Songwriters in 2006 and the Trailblazer Awards at the 2021 Americana UK Awards. During her long affiliation with BMI, McVie received 12 BMI awards.

She will be sorely missed by her friends, fans and family at BMI.