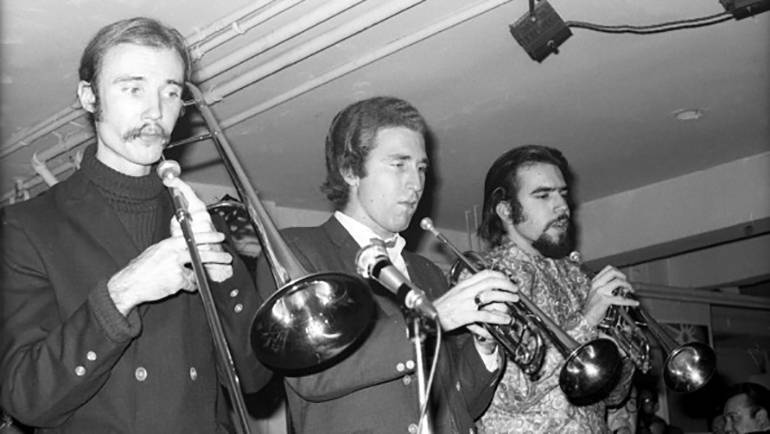 BMI is saddened by the passing of Dick Halligan, co-founder of the GRAMMY-winning band Blood, Sweat & Tears, and composer of more than 20 film and TV projects. During his time with BS&T, Halligan played trombone, flute and keyboards, significantly adding to the band’s signature jazz/rock sound, which earned several RIAA Gold album certifications, as well as a self-titled four-time platinum certified album. He also lent his considerable songwriting talents to several of the award-winning band’s catalog including “Redemption” and “Lisa Listen To Me.” After leaving BS&T, Halligan emerged as a successful film/TV composer whose credits include music for The Owl and the Pussycat, A Force of One, The Octagon and Holmes And Yoyo. The Manhattan School of Music M.A. recipient also won his own GRAMMY for Best Contemporary Instrumental Performance for Variations On A Theme by Eric Satie, and expanding on these credentials, wrote and performed the touring one-man show, Musical Being, the story of which was based on the book he wrote about his diverse career.

Halligan will be remembered by his many fans at BMI for all his contributions to the world of music.