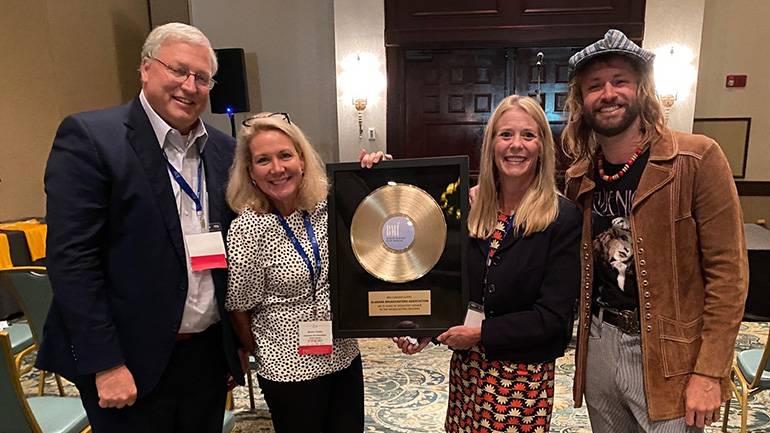 Founded in 1946, the ABA has supported, promoted, and advocated for radio and tv stations in the state of Alabama.