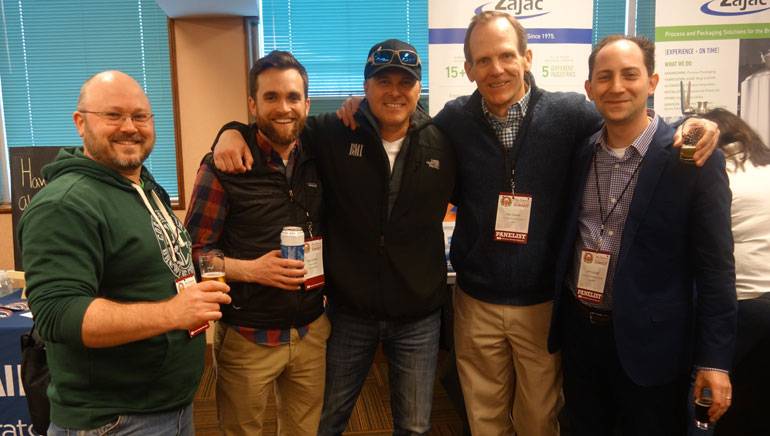 The New England Brew Summit, held recently (3/29) in Portland, Maine, included a panel that focused on music licensing and featured an appearance by award-winning BMI songwriter Shane Minor who offered his perspective on the important role the BMI licensing fees paid by breweries that offer music in their tasting rooms and brewpubs play in the lives of songwriters. The Nashville-based country writer, who joined BMI’s Dan Spears and local entertainment attorney, Ari Solotoff, on the panel explained to the room full of brewers that the royalties he receives through BMI allow him to make a living writing songs and provide for his family. The Summit attracted brewery owners and operators from across New England. Minor has penned hit songs for Cole Swindell, Diamond Rio, Kenney Chesney and Steve Holy, among others.