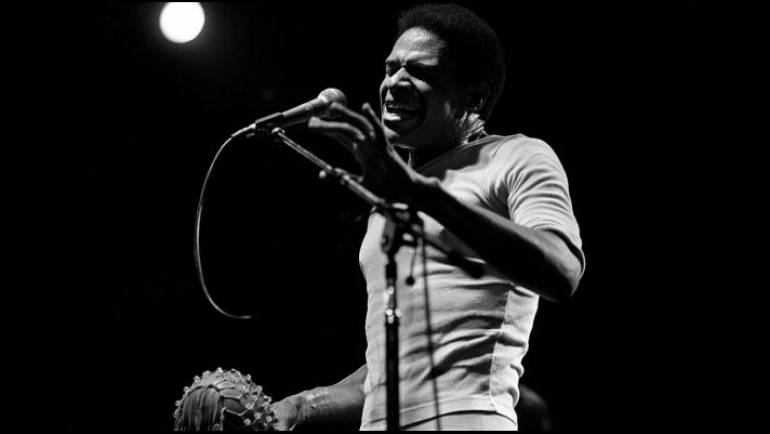 The mastermind behind the BMI Pop Award-winning songs “After All,” “Mornin’” and “Moonlighting” (the theme), Al Jarreau has died at age 76. The seven-time GRAMMY winner was a legendary musician whose music mellifluously spanned the worlds of jazz, pop and R&B. Over the course of his 40-plus year career, Jarreau collaborated with such iconic artists as Miles Davis, George Benson, Jill Scott, David Foster, David Sanborn and Chick Corea, to name a few. In addition to his GRAMMY wins, the eclectic singer and music creator was nominated an additional 18 times with his most recent GRAMMY nods in 2013 for Best Jazz Vocal Album, Best Instrumental Arrangement Accompanying Vocalist and Best Children’s Album.

Jarreau had many fans at BMI. He will be sadly missed by all.