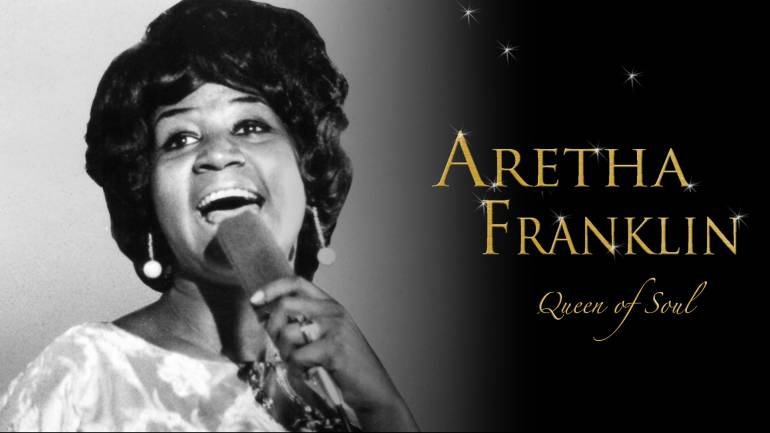 BMI is deeply saddened to learn of the death of trailblazing music legend, Aretha Franklin, who passed away today at the age of 76. A BMI affiliate for five decades, Franklin was hailed as the Queen of Soul, in the 1960s, for her unquantifiable contributions to the canon of contemporary music. Gifted with a unique and resonant voice that became synonymous with social causes of the era, Franklin’s music and message inspired the struggles for Civil Rights and the continuing fight for female empowerment. Songs recorded by Franklin have affected the lives of generations, such as her signature rendition of Gerry Goffin, Carole King and Jerry Wexler’s “(You Make Me Feel Like A) Natural Woman,” Don Covay’s “Chain of Fools, ” and her iconic cover of Otis Redding’s “Respect,” among countless others. Beyond her collaborations with other writers, such as “Think,” co-written between her and former spouse Ted White, Franklin was a brilliant and impactful songwriter and storyteller in her own right. Titles like “Rock Steady,” “Who’s Zoomin’ Who” and the aforementioned “Think” have all been cited by BMI as songs that have garnered one million performances. In the near future, Franklin’s “Since You’ve Been Gone” and “Day Dreaming” will join those other selections with that prestigious distinction.

From her origins singing gospel music in the Baptist church in her native Detroit, Franklin’s singular sound wove elements of soul, pop and jazz into a sweet, inimitable mix that has informed and influenced countless songwriters in her wake.

Throughout her storied career, Franklin earned 20 #1 singles on the R&B charts, won 17 GRAMMY Awards, and three GRAMMY special awards including MusicCares Person of the Year, Legend Award and Lifetime Achievement Award. Among her many other honors, she was inducted into the Rock and Roll Hall of Fame in 1987, honored by the John F. Kennedy Center for the Performing Arts in 1994, bestowed the Presidential Medal of Freedom by President George W. Bush in 2005 and performed an aria for Pope Francis in 2015.

Her friends, fans and family at BMI mourn the loss of this pivotal creative force. Aretha Franklin’s music will continue to inform and inspire future generations of singers and songwriters for years to come.