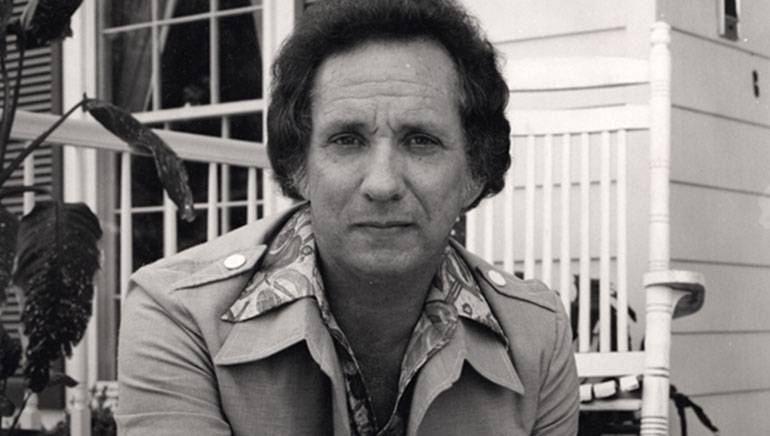 BMI is saddened at the passing of Nashville Songwriters Hall of Fame member and multiple BMI award-winner Curly Putman, who died Sunday at the age of 85. Putman’s vast catalog of songs undeniably helped shape country music history and include, among others, “D-I-V-O-R-C-E” and “Green, Green Grass of Home.” He also co-wrote the iconic “He Stopped Loving Her Today” with Bobby Braddock, which was a massive hit for George Jones and earned CMA and ACM trophies for Song of the Year with the CMA awarding it the same title in both 1980 and 1981. In addition to his incredibly successful career as an award-winning scribe, with records that span decades by Jerry Lee Lewis, Johnny Cash, Charley Pride, Merle Haggard, Tanya Tucker, T. Graham Brown, Kelly Clarkson, Chris Young, Mac Davis, Tom Jones, Blake Shelton, Trisha Yearwood, Tammy Wynette and Elvis Presley, to name a few, the legendary songwriter also found time to be a song plugger at Tree, one of Music Row’s most successful publishing companies.

Along with all of these achievements and more, in 1993, Putman was inducted into his home state of Alabama’s Music Hall of Fame, and in 2009, he was honored as one of country music’s most legendary songwriters with a showcase at the Country Music Hall of Fame’s “Poets and Prophets” series in Nashville. Curly Putman truly earned all of these accolades. He will be missed and remembered fondly by his friends and fans at BMI.