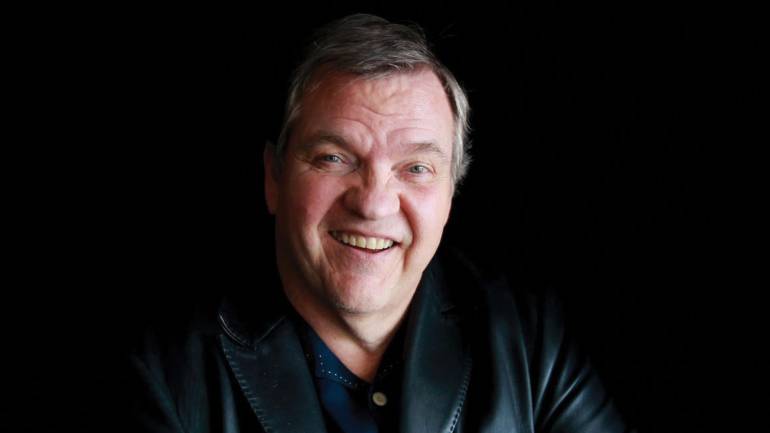 BMI was saddened to learn of the loss of legendary vocalist and hitmaker Meat Loaf, who passed away Thursday at the age of 74. A colossal presence on rock n’ roll radio, the voice of Meat Loaf belonged to Texas-born Michael Lee Aday, who made an indelible impression alongside songwriter/producer Jim Steinman with the release of their theatrical rock opus, Bat Out of Hell, spawning now-canonical hits like “Two Out of Three Ain’t Bad,” “You Took The Words Right Out of My Mouth” and “Paradise By The Dashboard Light.” Since its initial release in 1977, Bat has gone onto sell over 43 million copies worldwide, making it one of the highest-selling and beloved albums of all time.

Meat Loaf’s fruitful partnership with Steinman would yield further chart-topping albums and radio standards like “It’s All Coming Back to Me Now” and “I’d Do Anything For Love (But I Won’t Do That),” the latter single earning Meat Loaf a GRAMMY award in 1994 for Best Solo Rock Performance. Beyond recording twelve studio albums, Meat Loaf appeared as an actor, performing in stage productions, on and off Broadway, before appearing in several television series and over 50 films, including notable roles in the iconic Rocky Horror Picture Show in 1975 and Fight Club in 1999.

Meat Loaf will be sorely missed by his friends, fans and family at BMI.