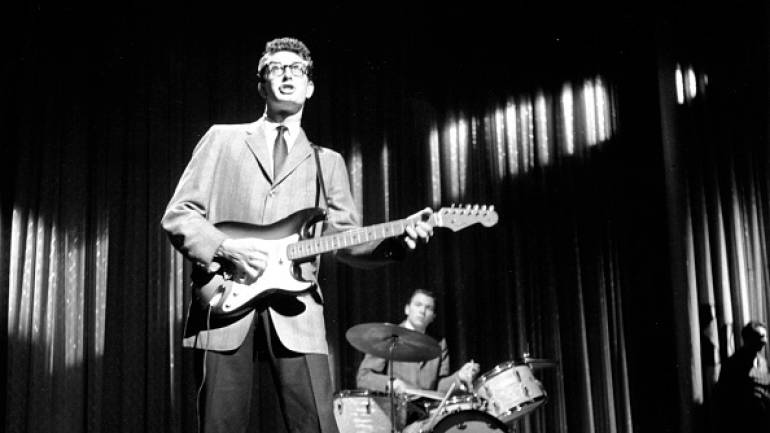 BMI is saddened by the passing of songwriter and drummer Jerry Allison who co-wrote, among others, the iconic BMI Award-winning songs “That’ll Be the Day” and “Peggy Sue” as part of Buddy Holly’s band the Crickets.

Inducted into the GRAMMY Hall of Fame in 1998 and placed in the U.S. government’s National Recording Registry in 2005, “That’ll Be the Day” was also a megahit for superstar Linda Ronstadt, after Holly and Allison first recorded it in 1956. “Peggy Sue,” which they cut in 1957, was also inducted into the GRAMMY Hall in 1999 and covered by many others, including Iggy Pop.

After their work with Holly, who went solo and then passed tragically in a plane crash, the Crickets went on as a band to back Waylon Jennings and were themselves inducted into the Rock and Roll Hall of Fame in 2012.

Allison will be deeply missed by his friends and fans at BMI.