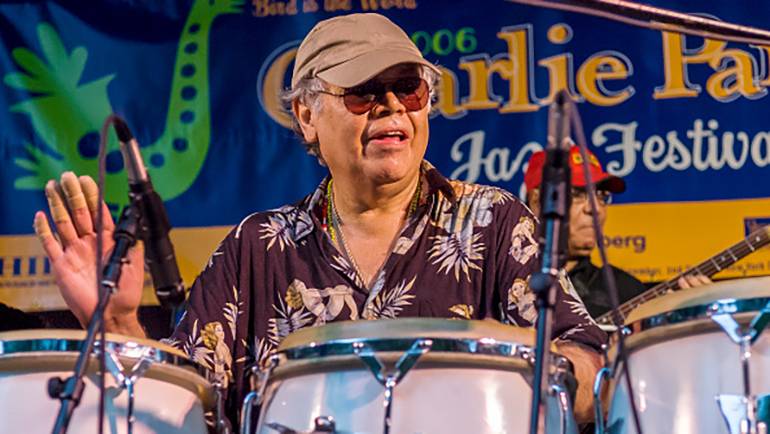 BMI is saddened by the passing of Ray Mantilla, the percussionist and bandleader whose six-decade-long career ensured his legacy as one of the most diverse and respected jazz musicians in American music. Renowned for his playing of the congas and timbales, Mantilla added his touch to hundreds of recordings, including Herbie Mann’s “At the Village Gate,” Charles Mingus’s “Cumbia & Jazz Fusion,” and to prove his exceptionally diverse talents, “I Am Gloria Gaynor.” He also released seven albums in his own name over the course of his storied career as a bandleader, while playing with bands that included Art Blakey’s Jazz Messengers, as well as backup for Eartha Kitt. In addition to these achievements, Mantilla played in the first ensemble of musicians from the United States to perform in Cuba since the embargo was put in effect in the early 1960s – with none other than Dizzy Gillespie.

Mantilla’s contributions to the world of jazz were many. He will be missed by his fans and friends at BMI.