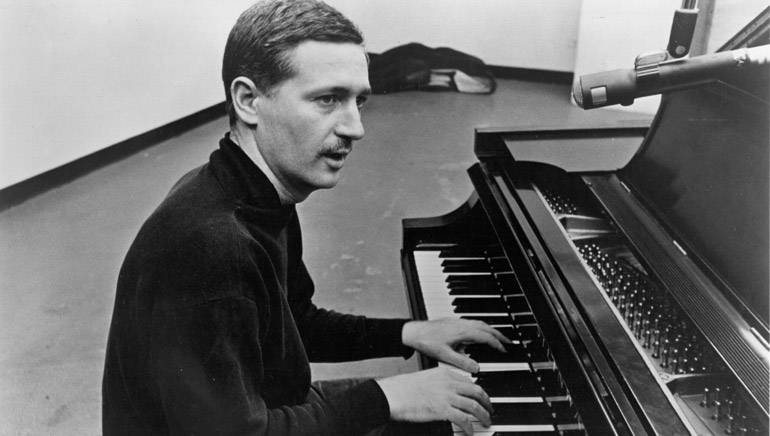 BMI is saddened by the news that pianist, singer and songwriter Mose Allison passed away Tuesday at the age of 89. Born in 1927, Allison wrote his first song as a young teenager, “The 14-Day Palmolive Plan,” starting his career off early in the dryly satirical vein that became a hallmark of his work and a delight to his listeners. A diversely gifted player and music creator whose passion straddled jazz and blues, Allison found fame globally with English rockers such as John Mayall, the Yardbirds, the Kinks, the Clash and The Who, in addition to making his own records. He also rocked the U.S. with cuts by legendary blues artists Paul Butterfield and Johnny Winter, the country-soul singer Bobbie Gentry and renowned jazz vocalist and pianist Diana Krall. In addition, alternative-rock band, The Pixies, named an album track in tribute to their hero. Earlier in his career, he was as well sought after by band leaders of the 1950s, including saxophonists Stan Getz and Gerry Mulligan, among others.

Allison’s music helped shape the course of history. He will be missed by his many admirers at BMI.