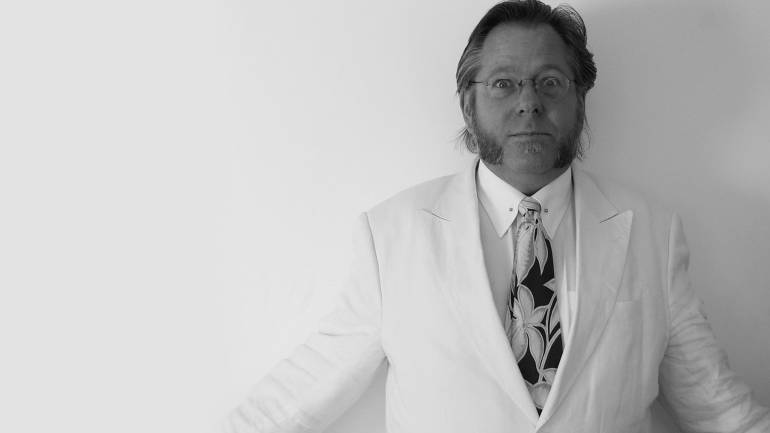 BMI is saddened by the passing of eclectic saxophone and clarinet virtuoso Ralph Carney. During his more than four-decade career, Carney recorded seven acclaimed solo albums while also doing session work with such icons as Tom Waits and Elvis Costello, as well as the B-52’s, Galaxie 500, Yo La Tengo, Oranj Symphonette, Jonathan Richman, They Might Be Giants and the Kronos Quartet, among others. As an alumnus of the BMI supported Sundance Composers Lab, Carney also excelled as a film composer with music in Dead Man Walking, Night on Earth, Wild at Heart and The End of Violence. In addition, his creativity and innovative musical vision can also be heard on the Netflix animated show BoJack Horseman. Carney will be remembered fondly by his friends and fans at BMI.