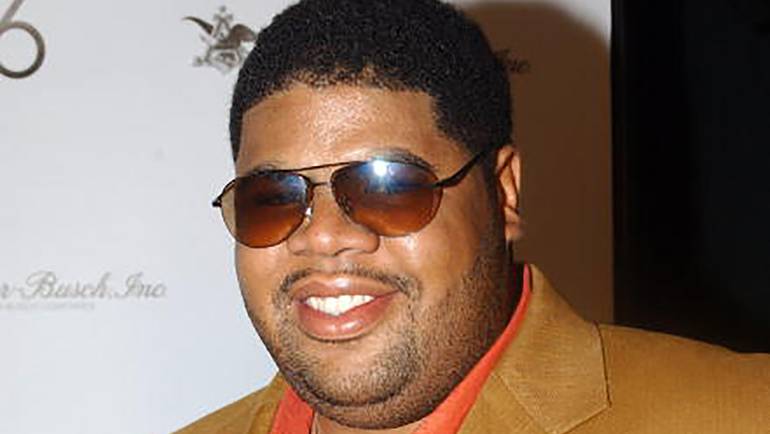 BMI was deeply saddened to learn of the passing of producer Carl E. “Chucky” Thompson, whose death was announced Monday. He was 53.

As a member of Bad Boy Entertainment’s squad of in-house producers, “The Hitmen,” Thompson enjoyed a robust 30-year career with a list of production credits that is truly formidable, including canonical albums like My Life by Mary J. Blige, Faith by Faith Evans and Ready to Die by the Notorious B.I.G. and massive hip-hop and R&B hits like “One Mic” by Nas, “Think of You” by Usher, “No One Else” by Total and countless others.

Before launching his groundbreaking tenure with Bad Boy, Thompson got his start in his native Washington D.C.’s go-go scene, playing with Chuck Brown’s Soul Searchers. Prior to his death, Thompson was both working with Canadian superstar Shania Twain and putting together a documentary about his life and involvement in go-go music.

A true titan of his craft, Thompson’s consummate studio savvy helped define the sound of 90’s hip-hop and R&B. He will be sorely missed by his friends, fans and family at BMI.