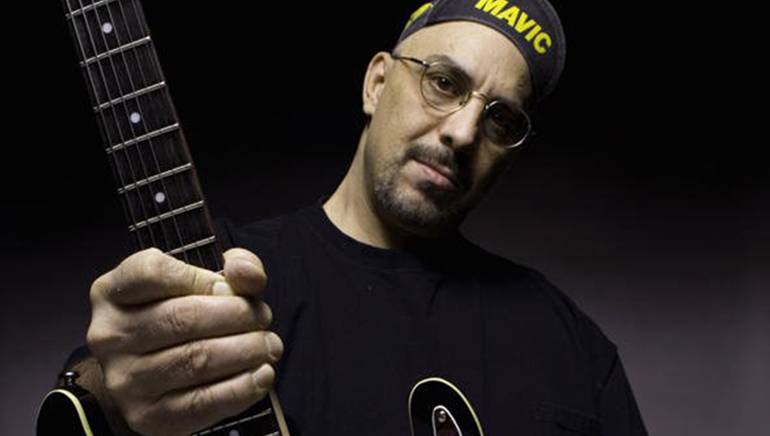 BMI is saddened to report the passing of Pat DiNizio, lead singer/guitarist and principal songwriter of the Smithereens, who died Tuesday at age 62. Weaned on the classic constructs of the British Invasion and the gritty dynamic of ‘60s garage rock and equally informed by the DIY aesthetics of punk, DiNizio crafted an inimitable string of memorable songs with the Smithereens such as “Blood and Roses,” “Behind the Wall of Sleep,” “Strangers When We Meet,” “A Girl Like You,” “Only a Memory,” “House We Used to Live In,” and many more. As a hardworking bar band, the Smithereens’ singles were fixtures on `80s college radio, and they continued to tour and record well into their fourth decade as a band. DiNizio’s albums with the Smithereens established his penchant for taut, emotionally resonant songwriting that effortlessly straddled hook-laden, melodic pop and guitar-driven rock edge, setting a template for myriad alternative bands to emulate in the decades that followed.

Pat DiNizio will be sorely missed by his friends and fans at BMI.