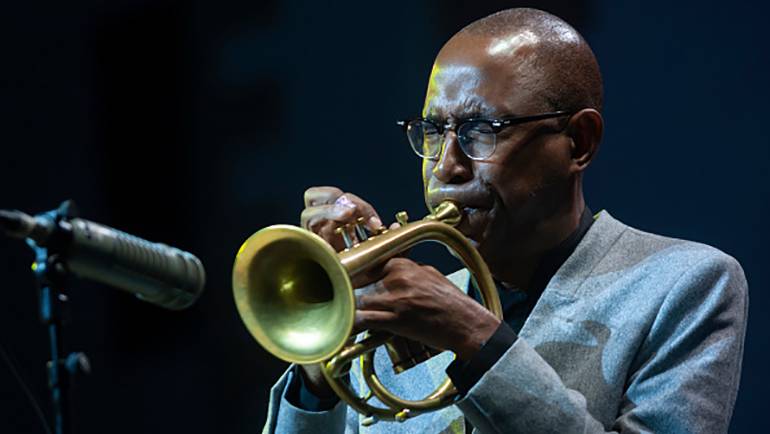 BMI is saddened by the passing of cornetist, composer, and bandleader Ron Miles. Best known for his genuine, straight from the soul delivery, Miles collaborated with many musicians throughout his career, including Bill Frisell, Myra Melford, Brian Blade, Joshua Redman, Otis Taylor, Fred Hess and Scott Colley, among others. As a composer at the top of his game throughout his career, his release I Am a Man was included in NPR Music’s 50 Best Albums of 2017, while his album Rainbow Sign made the Top 10 in the 2020 NPR Music Jazz Critics Poll.

Ron Miles will be remembered for his gentle and joyous spirit which poured out in everything he played. He will be missed.