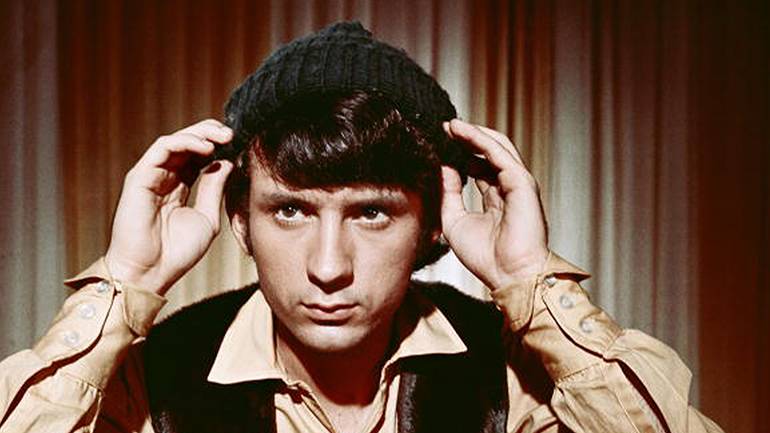 BMI is deeply saddened to learn of the death of Mike Nesmith, the pioneering singer/songwriter and founding member of The Monkees, who passed away on Friday morning at the age of 78. Born out of the eponymous TV series in the ‘60s about a fictional rock group, The Monkees soon took off as a pop-rock band on their own. Their success was further propelled by a string of hit singles, many penned by Nesmith, including “Mary, Mary,” “Listen to the Band,” Circle Sky” and several others. As The Monkees’ notoriety grew, Nesmith sought to expand his creative reach. He notably wrote the song “Different Drum,” recorded by Linda Rondstandt, who had a hit with it in 1967 with her band The Stone Poneys. By the end of the ‘60s, the original Monkees disbanded and Nesmith was free to explore his own muse.

Nesmith went on to form The First National Band, a seminal country-rock ensemble that prefigured bands like The Eagles and The Flying Burrito Brothers. While the band scored a hit with “Joanne,” he left The First National Band after three albums to go solo. In the late ‘70s, Nesmith pitched the notion of a program that played nothing but music videos to television executives. Eventually, that concept became the foundation of the cultural phenomenon called MTV.

While he continued to write music, Nesmith spent much of the ‘80s on film projects, producing cult classics like Repo Man and Tapeheads. He won a GRAMMY in 1981 for Video of the Year for “Elephant Parts,” as well as receiving five nominations throughout his career. While he only sporadically appeared at Monkees reunions over the years, by the ‘90s he was more active with his beloved former band, appearing with them as recently as this past November for a final show in Los Angeles.

Mike Nesmith’s artistry and vision expanded far beyond a single genre. As a consummate songwriter, musician and innovator, Nesmith received three BMI Awards: a BMI Pop Award in 1968 for The Stone Poneys’ rendition of “Different Drum,” a BMI Country Award for his single with the First National Band, “Joanne,” and another BMI Country Award in 1976 for “I’ve Never Loved Anyone More,” which he co-wrote with fellow BMI songwriter Linda Hargrove for Lynn Anderson.

Mike Nesmith will be greatly missed by his friends and fans at BMI.