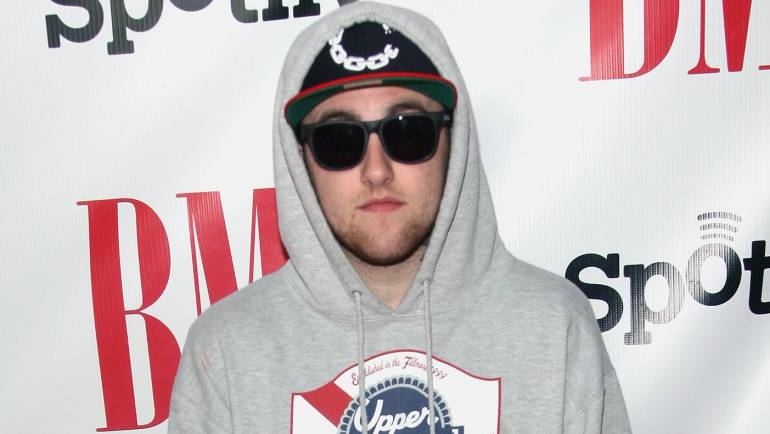 BMI was very saddened to learn of the loss of songwriter/rapper/producer Mac Miller, who died on Friday, September 7 in Los Angeles at age 26.

A promising and resourceful talent, Pittsburgh-native Mac Miller, a.k.a Malcolm McCormick, made his initial impact in the 2010s with a versatile style that was both playful and experimental, often deliberately detouring from genre convention. Over the course of five inventive studio albums, Miller’s music displayed significant maturation, earning both commercial and critical acclaim via singles like “Weekend,” “Donald Trump,” “Dang” and several others, bouncing between light-hearted party raps, earnest paeans to love and candid, introspective ruminations. His most recent album, Swimming, was released this past August, and hailed as the next giant step in his artistic ascent.

A beloved figure at BMI, Miller was bestowed the BMI Social Star Award at the 2012 BMI R&B/Hip-Hop Awards. He will be greatly missed by his friends and fans at BMI.