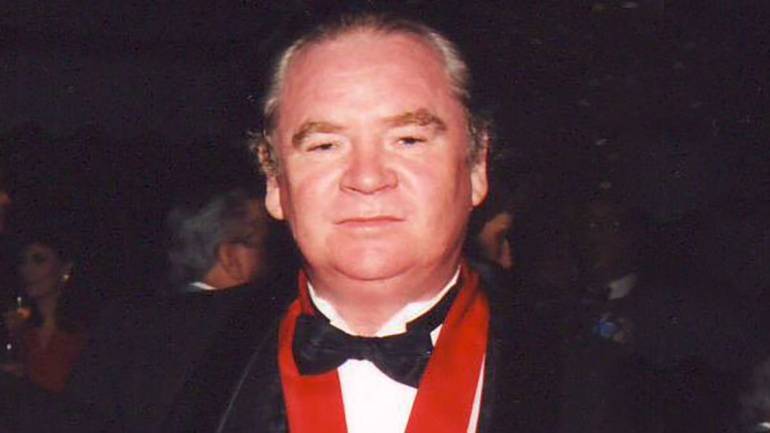 BMI is saddened by the passing of Dewayne Blackwell, co-writer of one of the most popular songs in modern music history, “Friends in Low Places,” recorded by country star Garth Brooks in 1990. The legendary recording took Single of the Year at both the CMA and ACM Awards, and it also earned the legendary scribe a GRAMMY nod.

Blackwell, however, was no stranger to hit songs. He started his career in 1959 with another #1, “Mr. Blue,” which was brought to the top of the charts by the Fleetwoods and recut by many others, including Brooks who recorded it decades later, showing the timelessness of Blackwell’s incredible songwriting talent.

In the 60’s and 70’s, Blackwell wrote for iconic artists such as Roy Orbison and the Everly Brothers, and in the 80’s for Marty Robbins (“Honkytonk Man”), Conway Twitty (“Saturday Night Special”), and David Frizzell (“I’m Gonna Hire a Wino to Decorate Our Home”), among many others. The country records earned Blackwell a coveted spot in the Nashville Songwriters Hall of Fame in 2017.

Blackwell will be remembered with fondness for his extraordinary contributions. He will be missed by his fans and friends at BMI.