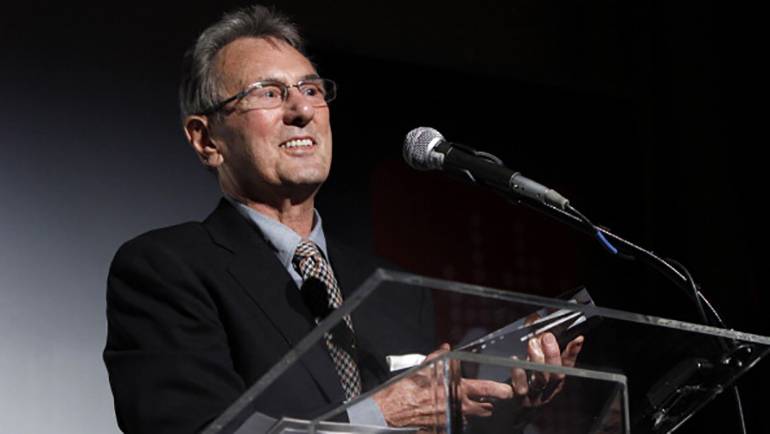 BMI is saddened by the loss of one of our most talented recording engineers, Al Schmitt, who passed away Monday at the age of 91. During his long and continuously impressive career, Schmitt, who joined BMI in 1971, won a record-breaking 20 GRAMMYS for his creative recording talents on more than 150 gold and platinum albums, working with such superstars as Jefferson Airplane, George Benson, Frank Sinatra, Sam Cooke, Ray Charles, Neil Young, Willie Nelson, Miles Davis, Elvis Presley, Michael Jackson, Paul McCartney, Diana Krall, Dr. John, Natalie Cole, Steely Dan, Trisha Yearwood, the Mavericks, Jackson Browne, Bob Dylan, and countless other musical icons. Honored with a GRAMMY Lifetime Achievement Award in 2006, he also became the first recording engineer to receive a Star on the Hollywood Walk of Fame.

Above all, Schmitt was a kind, caring and beloved luminary who will be missed and remembered fondly by his BMI family.