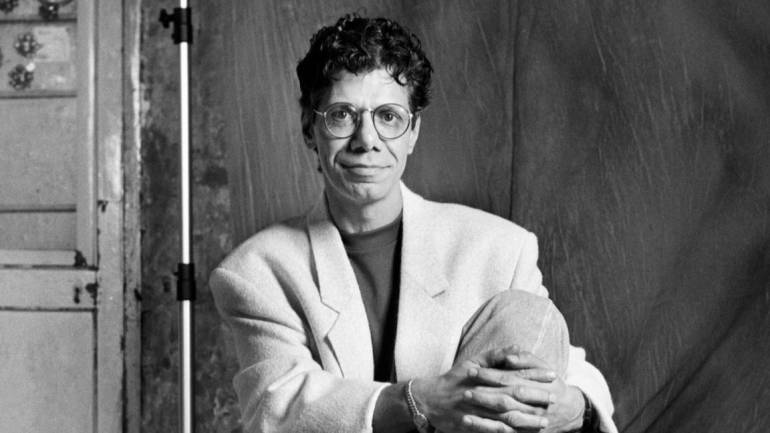 BMI is saddened by the passing of one of the true jazz giants, Chick Corea, who died this week at the age of 79. Corea, who continued to astound audiences for more than half a century with his unique jazz-rock fusion, was one of the most renowned keyboardists in music history. Having cemented his standing playing and recording with Miles Davis in the 70’s, Corea also worked with such legends as Dizzy Gillespie, Stan Getz, Mongo Santamaria, Sarah Vaughan, and countless others. As a bandleader himself, most notably of his band Return to Forever, all of his albums earned critical praise with several considered classics soon after their release. During his storied career, Corea, who was named a Jazz Master in 2006 by the National Endowment for the Arts, the highest honor bestowed upon jazz musicians, skillfully displayed his talent on nearly 90 albums and amassed an almost record-breaking 23 GRAMMYS. He will be missed and remembered with fondness by all of his fans at BMI.