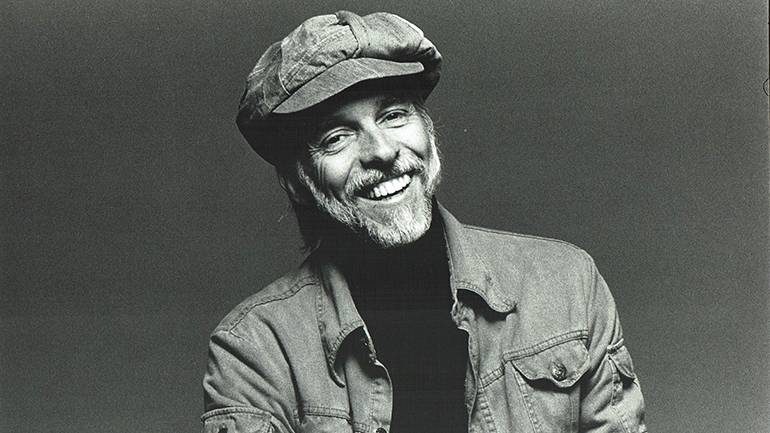 BMI is saddened by the news that Perry Botkin, Jr., theme composer for the longest running daytime TV series in history, The Young and the Restless, has passed away at the age of 87. During his four-decade career, the GRAMMY-winning Botkin was also responsible for memorable themes to Mork and Mindy and The ABC Friday/Sunday Night Movie, as well as The Smothers Brothers Show, Adam’s Rib, and Quark, while his film credits include scores for Goin’ South, Skyjacked, Tarzan the Ape Man, They Only Kill Their Masters and Bless the Beasts and Children, the latter for which he received an Oscar nod for Best Original Song.

Botkin’s many talents went beyond composing and songwriting. He notably arranged and conducted for The Wrecking Crew’s album, BONGO ROCK by The Incredible Bongo Band, a record said to have launched hip-hop in the documentary SAMPLE THIS!. Botkin also contributed two original songs to the album, one of which was featured in the Baby Driver soundtrack. As an arranger, he also collaborated with top producers on mega-hits like “Wichita Lineman” and “Rhythm of the Rain,” while working with legendary artists such as Glen Campbell, Barbra Streisand, Sammy Davis, Jr., Bobby Darin, Jack Jones, Peggy Lee, The Everly Brothers, The Carpenters, The Supremes, The Ronettes, Jose Feliciano, and Paul Williams, among others. In addition, he composed dozens of well-known commercial jingles for brands such as American Airlines, Baskin Robbins, Busch Light, Chevron and Mattel, to name a few.

Botkin will be missed by his friends and fans at BMI for all of his many musical contributions.