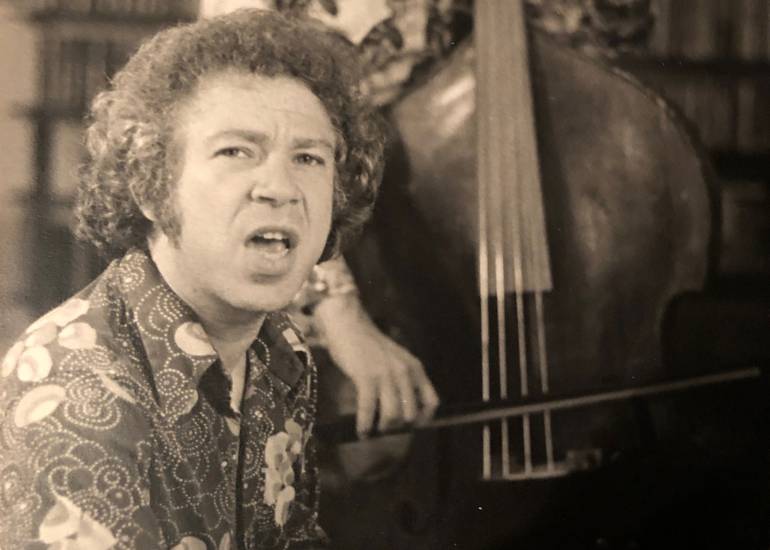 BMI is saddened by the passing of veteran songwriter and record producer Mark Barkan. Barkan was best known for writing the U.K. #1 “Pretty Flamingo,” which was recorded by Manfred Mann in 1966, and covered by dozens of other artists, including superstars Rod Stewart, The Everly Brothers, Bruce Springsteen and Elvis Costello. He was also responsible for songs recorded by Lesley Gore, Elvis Presley, Connie Francis and Dusty Springfield, among many others, while also co-writing “The Tra La La Song,” which was the theme to the blockbuster children’s show The Banana Splits Adventure Hour. As a producer, Barkan broke ground with The Deep on their Psychedelic Moods album, which is considered to be one of the earliest psychedelic records. Showcasing his incredibly diverse talents even further, Barkan also wrote several songs for The Archies, and later in his career worked with Blue Oyster Cult drummer Albert Bouchard, guitarist Joe Bouchard and original Alice Cooper group bassist Dennis Dunaway.

Barkan will be missed and remembered fondly by his friends and fans at BMI.