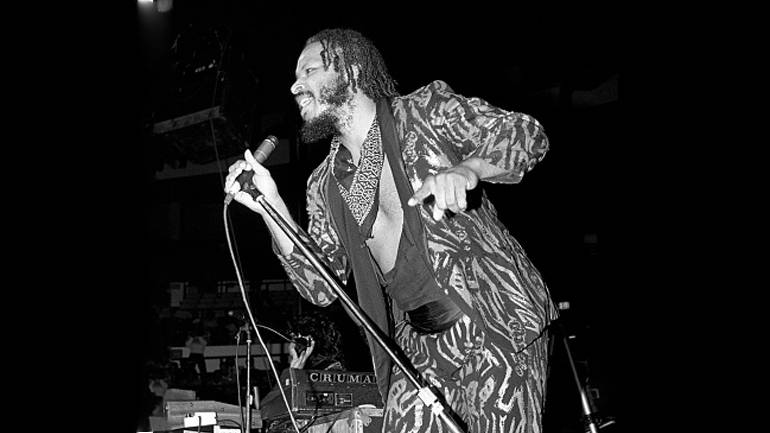 BMI is saddened by the passing of R&B and jazz great James Mtume. Best known for his mega hit “Juicy Fruit,” which has been sampled in countless subsequent R&B hits since his own version in 1983, Mtume also produced and co-wrote smash singles, Stephanie Mills’ “Never Knew Love Like This Before,” which earned him a GRAMMY for Best R&B Song, and Roberta Flack and Donny Hathaway’s “The Closer I Get To You.” Both songs garnered the multi-talented creator a BMI Pop Award, as well as three Million-Air recognitions. Notable collaborations include work with Miles Davis, McCoy Tyner, Art Farmer, Lonnie Liston Smith Jr., Gato Barbieri, Pharoah Sanders and the late, great Duke Ellington. Crossing genres, Mtume also produced projects by Mary J. Blige, K-Ci and Jo-Jo’s, and R. Kelly, among many others.

Mtume will be missed and remembered with fondness by his fans at BMI.