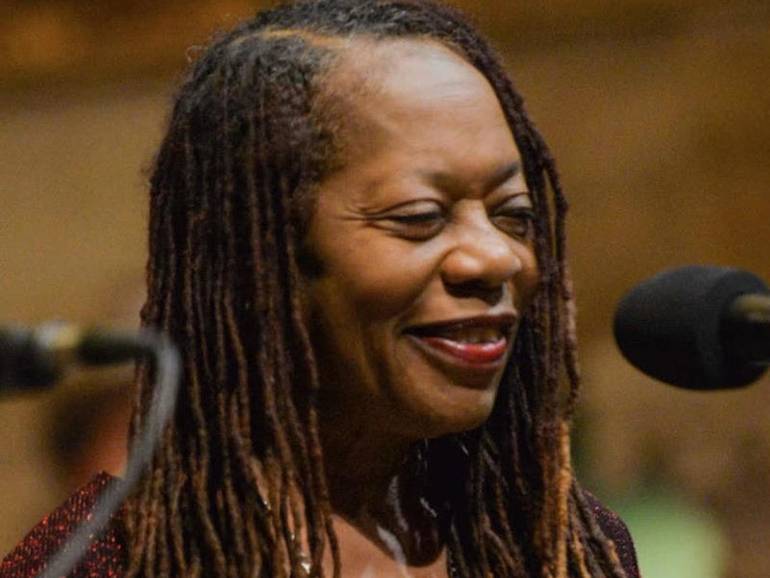 BMI is saddened by the passing of Deborah McCrary, one of four sisters in the legendary gospel group, The McCrary Sisters. Having learned to sing from her Baptist preacher and gospel musician father, Reverend Samuel H. “Sam” McCrary of the famed Fairfield Four, Deborah, along with Ann, Regina, and Alfreda McCrary, released five albums between 2010 and 2017, all of which received critical acclaim for their genre-bending mixture of R&B, country and gospel. In addition to their own music, the sisters gave stunning background vocals to such superstars as Carrie Underwood and Miranda Lambert, and notably performed “My Church” with Maren Morris during the 2016 CMT Awards. In earlier years, McCrary also performed in the GRAMMY-nominated BCM Mass Choir and sang with Ray Stevens, Elvis Presley and Isaac Hayes.

McCrary will be remembered fondly by her many fans at BMI.