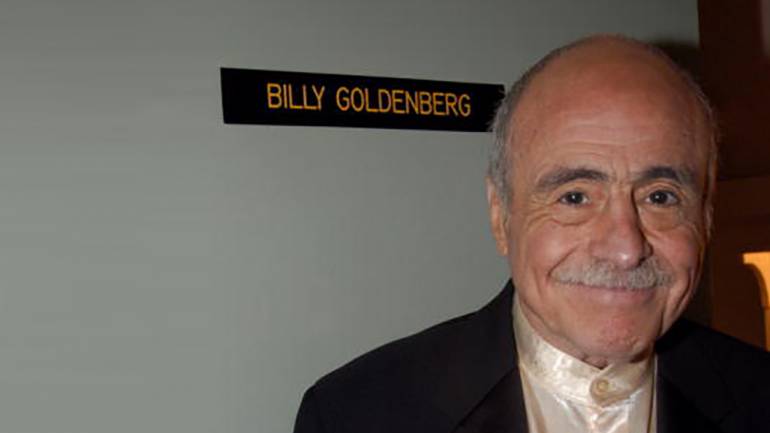 BMI is saddened by the passing of Billy Goldenberg, theme composer for the immensely popular Kojak, Harry O, Rhoda, The Sixth Sense, Executive Suite, Delvecchio, The Lazarus Syndrome, Skag, Love, Sidney, and Our House, as well as Emmy-winning composer of the TV-movie Queen of the Stardust Ballroom, which morphed into the score of the 1978 Broadway musical Ballroom, earning eight Tony nominations, including Best Musical, along the way. In addition, the multi-talented Goldenberg also garnered Emmys for miniseries The Lives of Benjamin Franklin, King and Rage of Angels, and was nominated for the prestigious trophies a mesmerizing 25 times for TV-movies such as The Marcus-Nelson Murders, The Migrants, Helter Skelter, the remake of Dark Victory, The Gangster Chronicles, Jacqueline Bouvier Kennedy, Bare Essence, and Nutcracker: Money, Madness and Murder. His extraordinary versatility was also showcased in scores for such diverse projects as Alias Smith and Jones, Banacek, and Ghost Story, while also providing scores for Ironside, It Takes a Thief, Columbo and The Name of the Game. Other credits include Duel and Night Gallery, among many, many other projects. And is if that wasn’t enough to fill his incredible resume, Goldenberg also served as musical director for Elvis ’68, which launched the “King’s” legendary comeback.

Goldenberg left an indelible mark in TV history and in the hearts of those who knew him. He will be missed and remembered fondly as part of the BMI family.