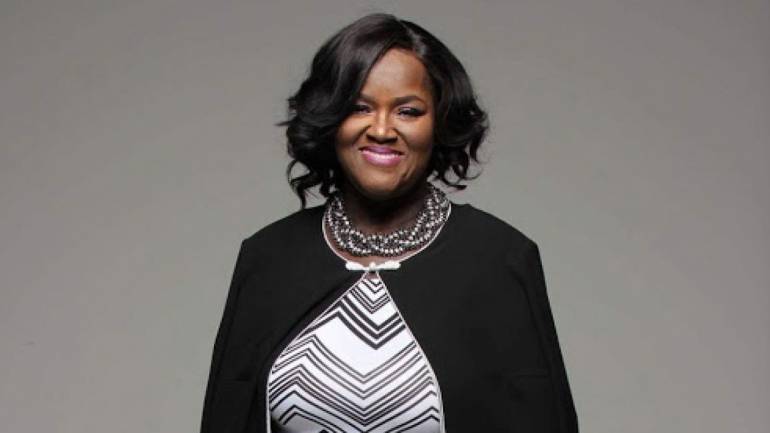 BMI is saddened by the loss of Gospel singer/songwriter Duranice Pace, who passed away January 14, 2021, at the age of 62. A member of the Anointed Pace Sisters, Pace boasted a vocal style influenced by Broadway and musical theater, singing both alto and soprano for the storied Atlanta-based group. Some of their celebrated songs include “When God is in The Building,” “He’s Here,” “It’s Already Done” and “Be a Fence.” The all-sibling vocal group was honored at BMI’s 16th annual Trailblazers of Gospel Music Awards in 2015.

The eldest of the sisters, she sang on all seven of the Anointed Pace Sisters’ albums. She was a featured soloist on Dr. Bobby Jones’ Gospel Explosion, with which she also toured internationally. Lastly, she will also be featured in the upcoming National Geographic drama series, Genius Aretha.  In addition to her music career, Pace was an evangelical preacher who toured the world sharing her message of faith.

Duranice Pace will be dearly missed by her friends, fans and family at BMI.