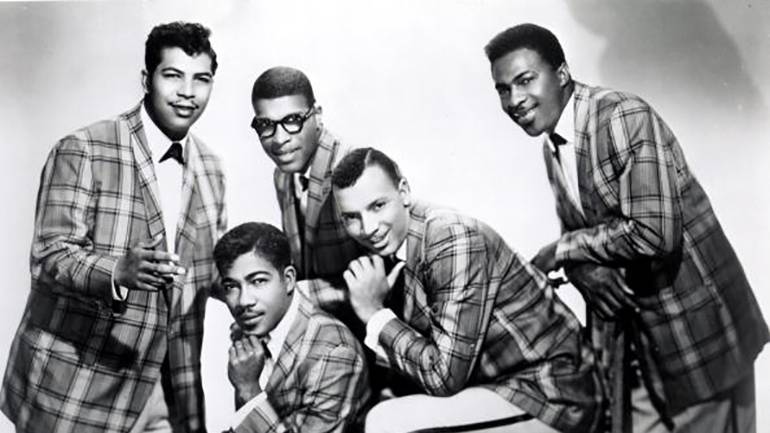 BMI was saddened by the passing of singer/songwriter Fred Parris, who died last Thursday at the age of 85. A pioneering member of the doo-wop group The Five Satins, Parris is renowned for writing the signature doo-wop classic and one of the most beloved love songs of all time, “In the Still of the Night.”

Originally recorded by The Five Satins in 1956, the hit broke new ground as the first song by the same artist and in the same version to chart three separate times on the Billboard Hot 100, first in 1956 and then again in 1960 and 1961. “In the Still of the Night” went on to appear in numerous feature films and has been covered by everyone from Dion and the Beach Boys to Debbie Gibson and Boyz II Men.

Parris led multiple lineups of The Five Satins over the decades, scoring other hits like “I’ll Remember,” “To the Aisle,” “I’ll Be Seeing You” and “Memories of Days Gone By.” He will be missed by his friends and fans at BMI.