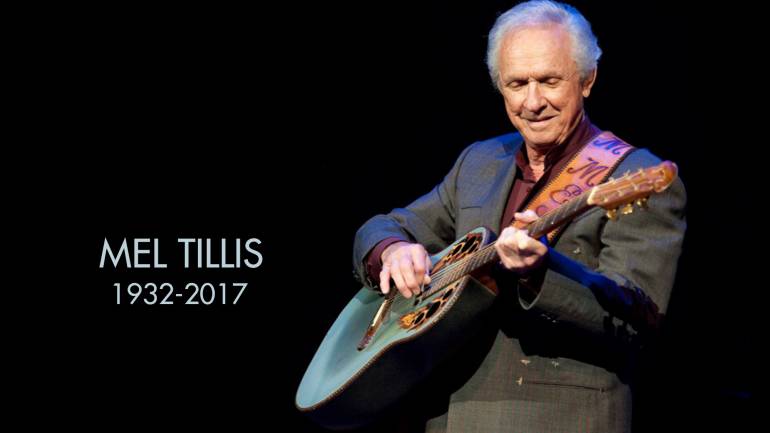 BMI is saddened by the passing of one of our most cherished affiliates, Mel Tillis. As a member of the Country Music Hall of Fame, Nashville Songwriters Hall of Fame and Grand Ole Opry, Tillis was responsible for writing some of country music’s most classic songs including the iconic cross-over hit “Ruby (Don’t Take Your Love to Town),” which earned Tillis four of his 26 BMI awards. The versatile scribe also won a BMI Pop award for penning “Emotions,” which legendary singer Brenda Lee took to #7 on the pop charts. As an artist, Tillis had five #1s including his first, “I Ain’t Never,” as well as more than a dozen other Top Ten charters. But his talents didn’t stop there; as a TV personality, Tillis was a regular at making people laugh on the incomparable Hee Haw, while also landing roles in films including Smokey and the Bandit 2 and Cannonball Run.

In everything he did, Tillis left an indelible legacy. He will be forever missed by his friends and fans at BMI.