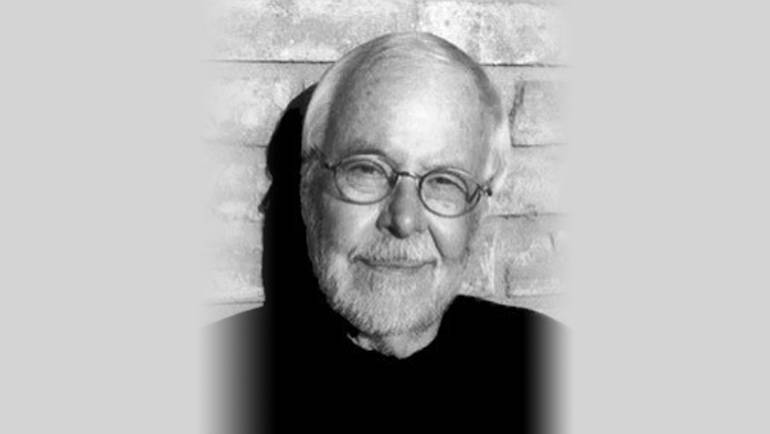 BMI is sadden by the passing of BMI composer and renowned music instructor John Peter (Jack) Smalley. Funded by the GI bill after World War II, the talented Smalley traveled to Paris and studied under Darius Milhaud, while also performing as a jazz bassist with the likes of Django Reinhardt and others. Returning to America, he joined the popular Page Cavanaugh trio and finally settled in Los Angeles, where he quickly achieved success composing and orchestrating TV series that included Charlie’s Angels, The Love Boat and Murder She Wrote. In films, Smalley developed a particularly fruitful collaboration with the gifted composer Basil Poledouris.

Smalley also established himself as a respected author and popular teacher of composition, lyric writing, and orchestration at the Dick Grove School of Music, The Henry Mancini Institute, the annual Aspen Music Festival & School, and, for 30 years, at the University of Southern California’s renowned screen scoring program. Smalley also raised two sons, Scott and Adam, who have followed in their father’s footsteps with successful music careers in their own right. Smalley will be missed by his friends and fans at BMI.