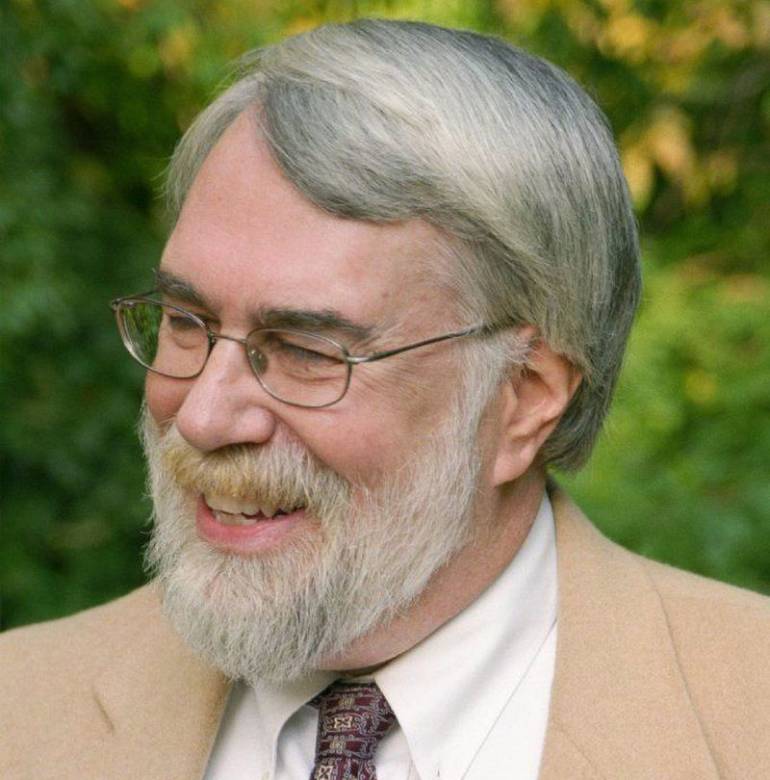 BMI is saddened by the loss of renowned classical composer and mentor, Christopher Rouse, who passed away on Saturday in Baltimore at the age of 70. The Pulitzer Prize-winning symphonist is known for pursuing and capturing the expressive spirit of “New Romanticism,” a term he himself used to describe his extensive work. Besides the 1993 Pulitzer for his Trombone Concerto, other accolades on Rouse’s impressive resume is the recording of his Violoncello Concerto by Yo-Yo Ma and David Zinman with the Los Angeles Philharmonic, which won two GRAMMYs and which was entered into the Library of Congress’s National Recording Registry in 2018. In addition, he was awarded a prestigious Guggenheim Fellowship, has been named Musical America’s Composer of the Year, and was inducted into the American Academy of Arts and Letters in 2002. Rouse was also Composer-in-Residence of several illustrious orchestras including the Baltimore Symphony Orchestra, the New York Philharmonic, Tanglewood Music Festival, Helsinki Biennale, and the Pacific Music Festival.

A passionate educator, Rouse taught at the University of Michigan and the Juilliard School, while also leading the Aspen Music Festival Composition Master Class for nearly two decades. Additionally, at the Eastman School of Music he created the school’s first fully accredited “history of rock music” course.

Rouse will be dearly missed by his BMI family for all of his vital contributions to the history of music.